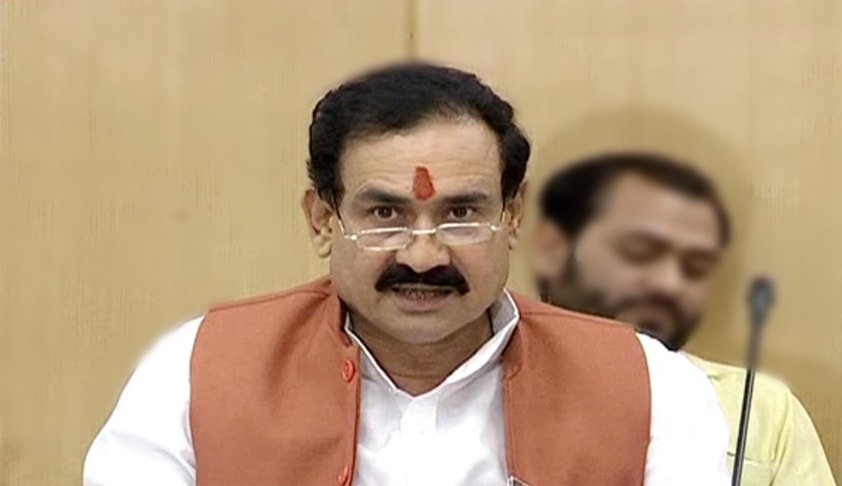 A day before the Presidential election, the Delhi High Court has refused to allow Madhya Pradesh Minister Narottam Mishra to vote in President Polls to be held on Monday.

Earlier a single Judge dismissed the Petition filed by Mishra, who had challenged Election Commission’s decision disqualifying him for three years in the paid news case.

It was alleged that Mr. Mishra had filed wrong accounts of election expenditure relating to articles and advertorials in the media in the 2008-2013 Assembly Polls. The order of disqualification was passed on 23 June.

In a special urgent hearing on Sunday, a Bench of Justices S. Muralidhar and Pratibha Maninder Singh dismissed Mishra’s application to allow him to participate in tomorrow’s election. The Court, however, posted Mishra’s plea challenging the poll panel’s decision against him for hearing in August.

Appearing for Mishra, former Attorney General for India Mukul Rohatgi argued that the charges pertain to Assembly Election of 2008-2013.

He submitted that the Election Commission’s decision cannot be applicable now as Mishra has been re-elected, and is presently a Minister for Water Resources and Public Relation in the Shivraj Singh Chauhan Government in the State.

Appearing for the complainants, two Senior Advocates Mukul Gupta and Vivek Tankha argued that the Election Commission had taken a decision under the Representation of Peoples Act on June 23, and the order will apply for three years from the date of orders.