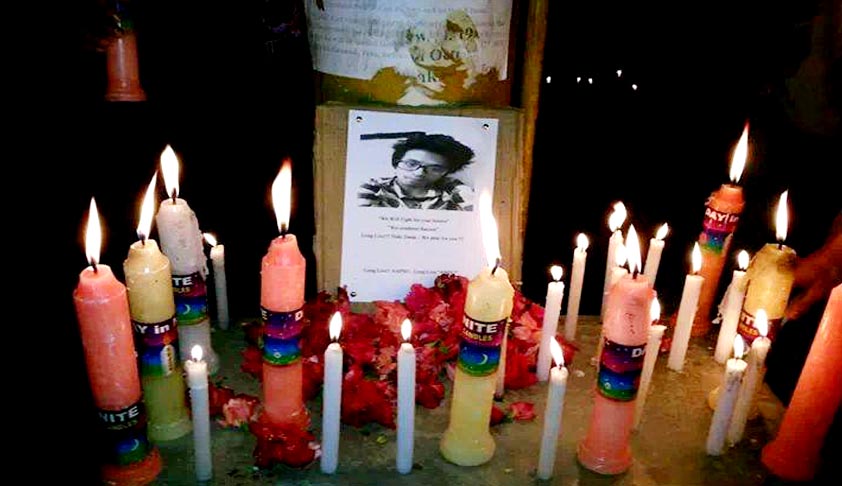 Delhi High Court has taken suo motu cognisance in the incident of killing of an Arunachal Pradesh student, who was allegedly beaten and killed by some shopkeepers in a South Delhi market.

A bench comprising Chief Justice N V Ramana and Justice Rajiv Sahai Endlaw issued notices to the Ministry of Home Affairs, Delhi Government and Delhi Police to file a report on the incident by Wednesday and also asked for the details of the steps taken for safety of people from North East staying in the capital.

Nido Tania, son of an Arunachal Pradesh MLA, was allegedly battered by some shopkeepers in Lajpat Nagar when he reacted to them for making fun of his hairstyle. Nidos’s relatives alleged that he was thrashed by some shopkeepers on January 29 after he got into an argument with them over their remarks on his hairstyle. Police had reached the spot and brokered a compromise after which Nido returned to his home at Safdarjung with his friends. However, he did not wake up the next morning. When his friends took him to AIIMS, he was declared brought dead on January 30. Police have registered a case of murder under section 302 (murder) of IPC and are probing the matter. A magisterial inquiry has also been ordered

The bench has revealed that it has received several complaints from law researchers from North East in the capital regarding the harassment they have to face at public places. The bench said that the national capital belongs to everyone and the South Delhi incident highlights the matter of grave concern. It also suggested that the government should publish advertisements asking people to be tolerant.