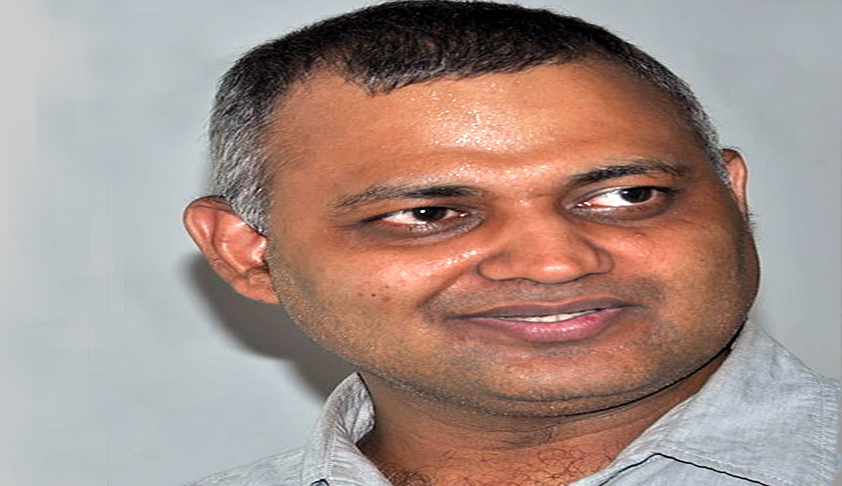 Law, Justice and Legislative Affairs Minister Somnath Bharti soon after taking over office, has demanded for a meeting of all district judges in Delhi, a move which has been met with consternation within his department.

The Principal Secretary (Law), A S Yadav who is a district and sessions judge on deputation to the Delhi government for at least 18 months, even wrote to the Delhi High Court about it. He stated that the Minister wanted to meet all the district judges who fall under the administrative jurisdiction of the High Court, which according to him, was a completely new concept as in his vast experience and that he never heard of a minister wanting to meet all district judges. According to Yadav, without High Court’s permission such meetings were not possible as the Law department in Delhi has little control over judges, administered by the Delhi High Court.

On the other hand, there has been a word of confirmation from Bharti that he had expressed a desire to meet all district judges in Delhi. He talked about their two-fold purpose in the Delhi government which is to deliver justice to the poorest of the poor and to make justice equitable and affordable to all, and that the purpose for meeting everybody connected to the system is to achieve this aim. Bharti further informed that the Principal Secretary (Law) has said the high court’s permission is required in order to conduct a meeting with judges.