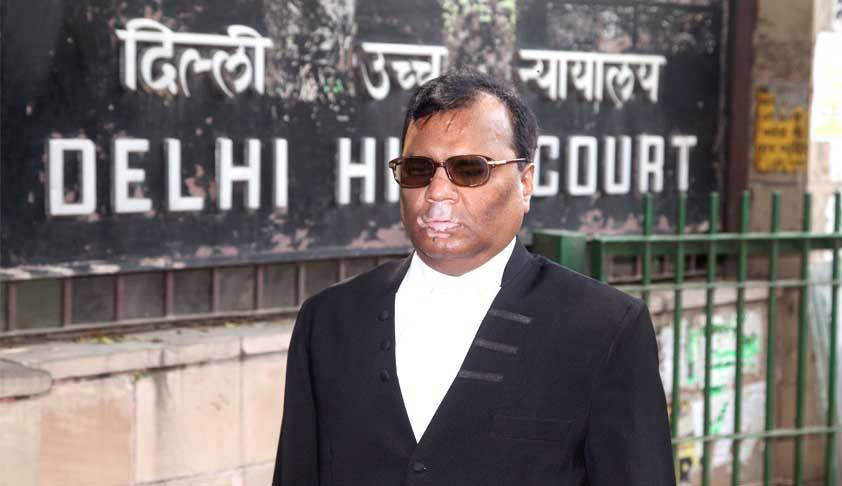 The Delhi High Court has sought Senior Advocate S.K. Rungta's assistance on Petitions alleging that the new Rs. 50 notes do not have the requisite markings to enable their identification by visually impaired people.

In an order passed on 16 February, the Bench comprising Acting Chief Justice Gita Mittal and Justice C. Hari Shankar also directed Mr. George Abraham, CEO of Score Foundation, a non-profit that works for the visually impaired, to assist it along with Mr. Rungta, who is visually impaired from birth.

The Court further granted a week's time to the Centre to file an affidavit differentiating between different coins that have been issued or are supposed to be issued.

The Petitions have submitted that the RBI had introduced a special feature in Intaglio on all notes except those for Rs. 10. For instance, Rs. 20 note has vertical rectangles, while Rs. 50 notes used to have squares. This feature, it says, helps the visually impaired to identify the denomination and the copies of the same.

Hearing the Petitions, the Court had, on 31 January, issued notice to the Centre and the Reserve Bank of India (RBI). The matter has now been listed on 7 March.