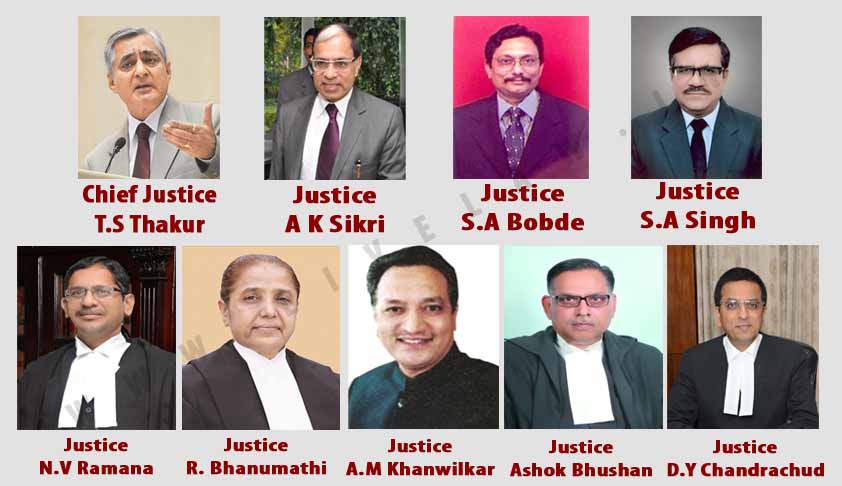 A Nine Judge Constitution Bench of Supreme Court of India Today, in a batch of petitions including Jindal Stainless Ltd. Vs State of Haryana upheld the constitutional validity of Entry Tax imposed by States on goods coming in from other states. The Bench has also directed the three Judge Bench to decide whether the States’ entry tax laws on the basis of Guidelines issued by this Bench.

Read the Key Findings of the majority judgment here