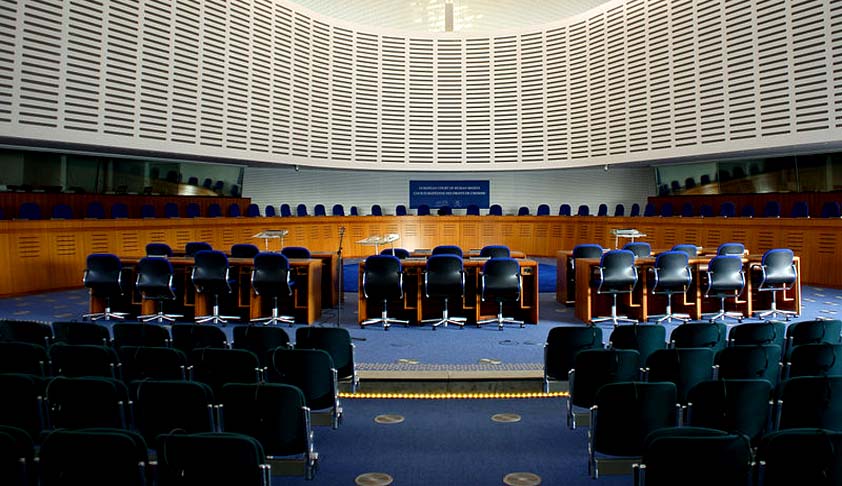 “The Court endorses the Regional Court’s statement, that presenting objects of religious worship in a provocative way capable of hurting the feelings of the followers of that religion could be conceived as a malicious violation of the spirit of tolerance, which was one of the bases of a democratic society.”

The European Court of Human Rights (ECHR)  agreed with the views adopted by an Austrian court that had fined a woman for her statements against Prophet Muhammad.

An Austrian national had approached the ECHR against a domestic court ruling against her contending that the same is in violation of Article 10 of the Convention for the Protection of Human Rights and Fundamental Freedoms.

The Austrian court had found her guilty of publicly disparaging an object of veneration of a domestic church or religious society, in a manner capable of arousing justified indignation. As a sentence, she was ordered to pay fine amounting to EUR 480 in total. The Supreme Court also had upheld this order observing that the attempt was merely to defame Muhammad by accusing him of a specific sexual preference.

A 7-judge bench headed by ECHR president Angelika Nußberge endorsed the view taken by the Austrian court that presenting objects of religious worship in a provocative way capable of hurting the feelings of the followers of that religion could be conceived as a malicious violation of the spirit of tolerance, which was one of the bases of a democratic society.

The court also rejected the contention that improper attacks on religious groups had to be tolerated even if they were based on untrue facts. It said that, on the contrary, the statements which are based on (manifestly) untrue facts do not enjoy the protection of Article 10.

The judgment reads: “The Court, in conclusion, finds that in the instant case the domestic courts comprehensively assessed the wider context of the applicant’s statements, and carefully balanced her right to freedom of expression with the rights of others to have their religious feelings protected, and to have religious peace preserved in Austrian society. They discussed the permissible limits of criticism of religious doctrines versus their disparagement, and found that the applicant’s statements had been likely to arouse justified indignation in Muslims. In addition, the Court considers that the impugned statements were not phrased in a neutral manner aimed at being an objective contribution to a public debate concerning child marriages (contrast Aydın Tatlav and Giniewski, both cited above), but amounted to a generalisation without factual basis. Thus, by considering them as going beyond the permissible limits of an objective debate and classifying them as an abusive attack on the Prophet of Islam, which was capable of stirring up prejudice and putting at risk religious peace, the domestic courts came to the conclusion that the facts at issue contained elements of incitement to religious intolerance. The Court accepts that they thereby put forward relevant and sufficient reasons and finds that the interference with the applicant’s rights under Article 10 indeed corresponded to a pressing social need and was proportionate to the legitimate aim pursued.”