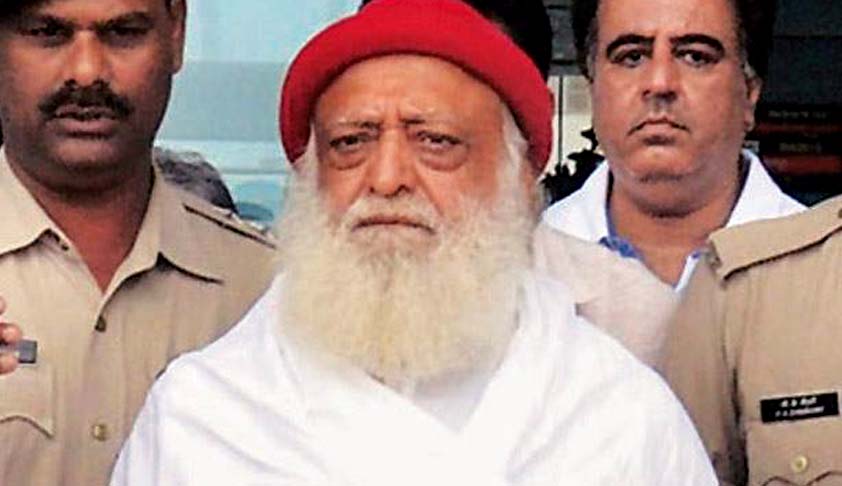 A Gujarat trial court was today asked by Supreme Court to expedite recording of evidence of prosecution witnesses in a sexual assault case lodged by two Surat-based sisters against self-styled godman Asaram.

“The trial court is directed to expedite the examination of witnesses as expeditiously as may be practically possible”, the bench said.

“It should not linger on. This is what we want to say to you . Expedite the recording of evidence”, the bench

Asaram’s bail plea has been fixed for further hearing in the third week of July.

Earlier SC refused to grant bail to Asaram on various grounds including his poor health in two separate sexual assault cases lodged in Rajasthan and Gujarat.

The two Surat-based sisters had lodged separate complaints against Asaram and his son Narayan Sai, accusing them of rape and illegal confinement, among other charges.

The girl, who belonged to Shahjahanpur in Uttar Pradesh, was a student living in the ashram. The apex court had noted that trial in the matter was unnecessarily prolonged and the prosecution witnesses were being attacked, which led to the death of two witnesses.