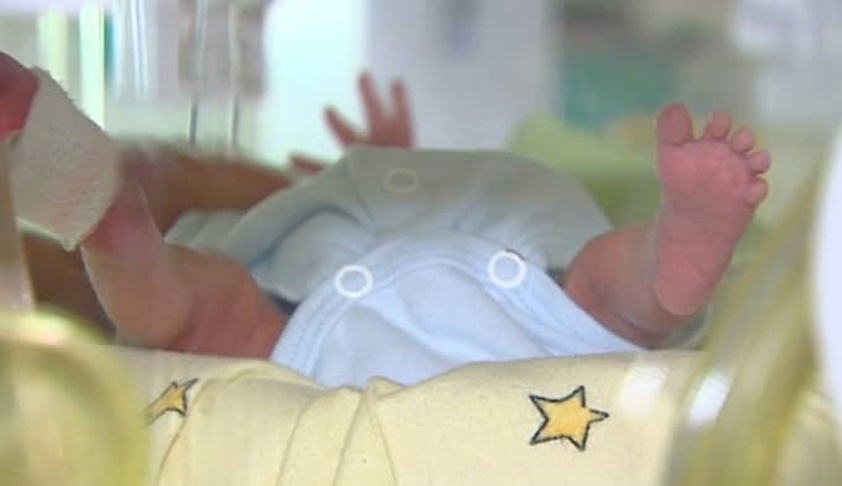 The father of a brain dead child recently approached the Madras High Court seeking euthanasia for his son who has been in a persistent vegetative state for the past ten years. Little did he know that this would actually lead him to a technique that would finally help his son.The petitioner’s son is suffering from Hypoxic Ischemic Encephalopathy (HIE), a type of brain damage that occurs when...

The father of a brain dead child recently approached the Madras High Court seeking euthanasia for his son who has been in a persistent vegetative state for the past ten years. Little did he know that this would actually lead him to a technique that would finally help his son.

The petitioner’s son is suffering from Hypoxic Ischemic Encephalopathy (HIE), a type of brain damage that occurs when an infant's brain doesn't receive enough oxygen and blood. He had submitted that his son experiences ten to twenty epileptic attacks every day and that he had been told by the Paediatric Neurologist that the child had no chances of recovery.

Hearing the petition, a bench comprising Justice N. Kirubakaran and Justice Abdul Quddhose had appointed a three member search committee to nominate three doctors from various fields to examine the child. This was in compliance with the Supreme Court judgment in the case of Common Cause (a registered society) v. Union of India and another.

The medical specialists appointed by the search committee had then opined that the clinical status of the child does not fit into the category of Persistent Vegetative State.

In the meantime, however, the court was approached by the Director of the Anirudha Medical Organisation Private Limited, who sought permission to treat the child through ‘Trigger Point Therapy’. After ten days of this therapy, the court was informed that the child was showing signs of significant improvement.

Visibly impressed by the therapy, the court observed, “Today, when the matter is called, Mr.S. Raveekumar, learned counsel for the 5th respondent produced photographs and video clippings of the petitioner's son showing that the child was able to sit with minimal or no support. Moreover, it is submitted that child is responding to light and he raises his hand as per the command. If that is so, really, it is a path-breaking achievement in Medicine.”

The petitioner’s advocate, Mrs. Kavitha Raameshuwar had then put forth suggestions requiring awareness, training and formal education on the therapy. Taking note of these suggestions, the court suo motu impleaded Medical Council of India (MCI), observing,

“Since Trigger Point Therapy and Musculo-Skeletal Therapy could be taken advantage of and more children, as well as adults diagnosed with different degrees of brain damage, could be treated, appropriate training has to be imparted in the said therapies.”

MCI was directed to inform the court about the existence of any super-specialty diploma or super-specialty course available in Trigger Point Therapy and Musculo-Skeletal Therapy, and the number of technique experts available in India. In case no such courses are currently offered, it ordered MCI to consider introducing such course.

“Also, if any expertise is needed, the Medical Council of India can also get expertise from foreign countries by inviting experts from foreign countries for giving training to Indian students or physiotherapists. The Central Government and Medical Council of India are to come out with their response with regard to the above on the next hearing date,” it further directed.

The court was also informed that since the news of improvement in the child’s condition spread, several destitute families were approaching the hospital with their children who were suffering with similar diseases. It then suggested,

“When the 5th respondent is able to show that the treatment given by them has proved to be a magical one for brain damaged children, their services could be utilised in a proper manner by the Central Government as well as the State Government including by way of sponsorship so that their activities could be expanded and more children could be benefited.”

The matter has now been posted for hearing on November 29, with a direction to the Central and the State Government to respond to the suggestions put forth by the petitioner’s advocate as well as the court.