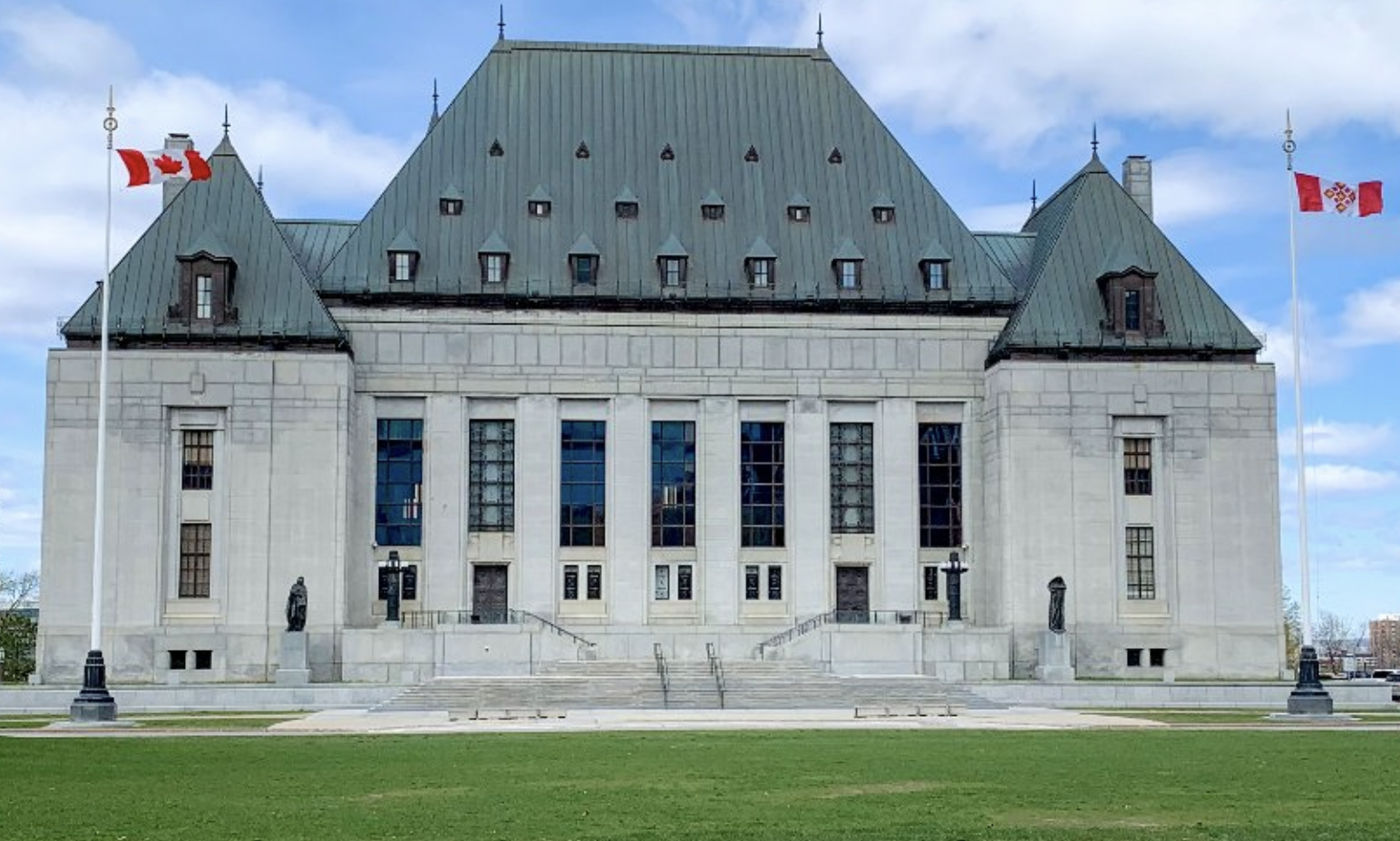 The Supreme Court of Canada has held the country's mandatory and lifetime registration on the sex offender registry unconstitutional.

The national sex offender registry was created in the country in 2004 under Sex Offender Information Registration Act (SOIRA). While the prosecution had to earlier apply to a judge for including a name in the registry, the law was changed in 2011.

According to a case brief prepared by the communications staff of the Supreme Court, Justices Andromache Karakatsanis and Sheilah L. Martin, writing for a majority of the judges, on October 28 said the two provisions of the Criminal Code violate section 7 of the Charter in a way that cannot be justified in a free and democratic society.

"These provisions infringe on the right to liberty protected under section 7 of the Charter, 'because registration has a serious impact on the freedom of movement and of fundamental choices of people who are not at an increased risk of re‑offending'," the judges held.

According to Section 7 of the Canadian Charter Of Rights And Freedoms, everyone has the right to life, liberty and security of the person and the right not to be deprived thereof except in accordance with the principles of fundamental justice.

The majority declared the provisions unconstitutional. "They said the declaration of invalidity for section 490.012 will take effect in one year. The finding for section 490.013(2.1) takes effect immediately and is considered invalid from the time it was enacted in 2011," said the SC communications staff.

The validity of Sections 490.012 and 490.013(2.1) had been challenged by Eugene Ndhlovu, who in 2015 had pled guilty to two counts of sexual assault against two people at a party four years earlier when he was 19-years-old. He was sentenced to six months in jail and his name was automatically added to the national sex offender registry.