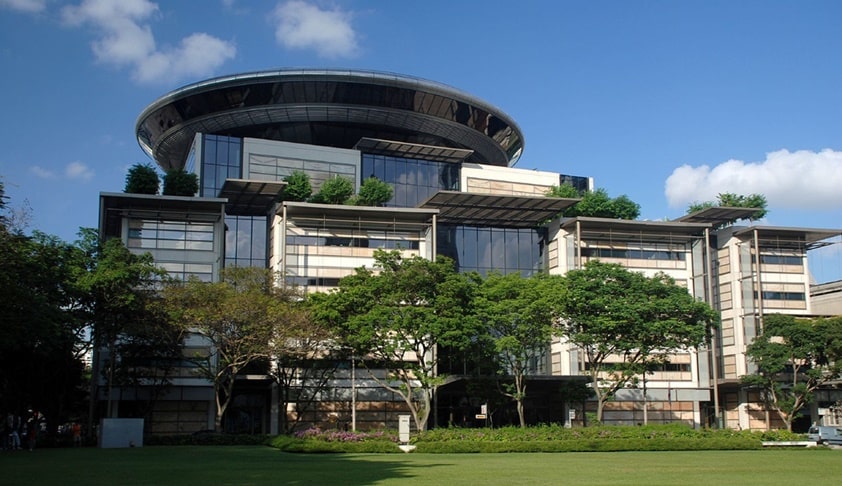 "Section 377A, in particular, serves the purpose of safeguarding public morality by showing societal moral disapproval of male homosexual acts."

The Supreme Court of Singapore has held that Section 377A of the Penal Code, which criminalizes homosexuality, is not unconstitutional.

The Court further noted that, in 2014, the Court of Appeal in Lim Meng Suang and another v Attorney-General, held that s 377A of the Penal Code, which criminalises acts of "gross indecency" between men whether occurring in public or private, does not infringe either the rights to equality and equal protection guaranteed by Art 12(1), or the rights to life and personal liberty guaranteed by Art 9(1) of the Constitution. It said that it is bound by the doctrine of vertical stare decisis in Singapore.

Section 377A of the Penal Code reads as follows: Any male person who, in public or private, commits, or abets the commission of, or procures or attempts to procure the commission by any male person of, any act of gross indecency with another male person, shall be punished with imprisonment for a term which may extend to 2 years.

The Court was disposing of the petition filed by Ong Ming Johnson, who had sought a declaration that s 377A of the Penal Code was inconsistent with Articles 9(1) and/or 12(1) of the Constitution. Two other petitioners, Choong Chee and Dr Tan Seng Kee, had also filed petitions seeking the same reliefs.

Following are the important observations by the Court:

(To be updated after receiving judgment)