Use Of Automatic Facial Recognition Technology By Police Is Lawful : UK Court[Read Judgment] 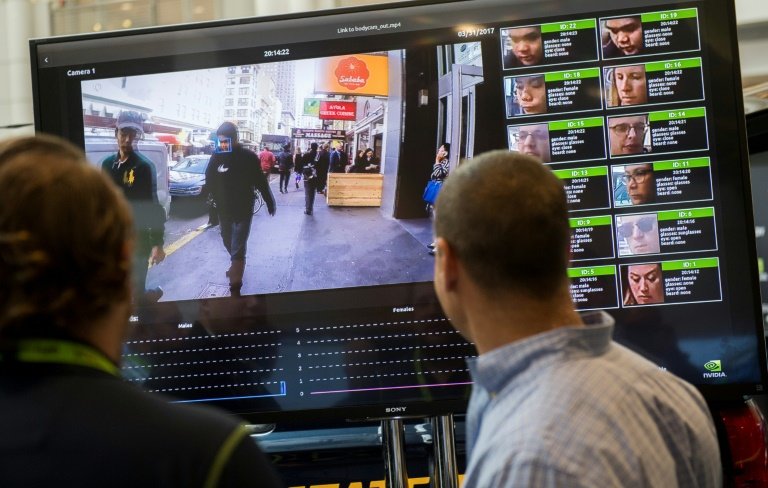 The High Court of Justice, Queen's Bench Division, Cardiff (United Kingdom) has held that use of Automated Facial Recognition Technology (AFRT) in the form of a pilot project known as "AFR Locate" by the South Wales Police (SWP) in Cardiff was lawful, although it involved invasion on the right to privacy.This is the first instance where any court in the world had considered the use of AFRT...

The High Court of Justice, Queen's Bench Division, Cardiff (United Kingdom) has held that use of Automated Facial Recognition Technology (AFRT) in the form of a pilot project known as "AFR Locate" by the South Wales Police (SWP) in Cardiff was lawful, although it involved invasion on the right to privacy.

This is the first instance where any court in the world had considered the use of AFRT and its implications on citizens right to privacy.

AFRT includes collection, processing and storage of a wide range of information such as facial images, facial features (i.e. biometric data), metadata with time and location associated with the face / facial biometric. "AFR Locate" involved deployment of surveillance cameras to capture digital images of members of the public, which are then processed and compared with digital images of people on watchlists compiled by SWP. ED Bridges, a civil liberties campaigner challenged the legality of SWP's use of AFR Locate in Cardiff.

'AFR Locate' was used for the first time by SWP during UEFA Champions League final between Juventus and Real Madrid on 3rd June 2017 at Principality Stadium, with an audience of more than 40 thousand. It  was subsequently used on many occasions, including 21st December 2017 at Queen Street and on 27th March 2018 at the Defence Procurement, Research, Technology and Exportability Exhibition. On 21 Dec 2017 and 27 March 2018, the petitioner was present in the vicinity of surveillance CCTV and his facial biometric was processed and stored for a limited time, without his consent.

The High Court in its pronouncement delivered on September 4 held, ED Bridges was not on any SWP watchlist for the purposes of section 7 of the Human Rights Act 1998 and in that sense he is not a "victim" and therefore can have no personal complaint about the watchlists.

The HC bench of Lord Justice Haddon-Cave and Justice Swift held the lack of a specific statutory basis for the use of AFR Locate did not render the technology ultra vires. It was also held that the compilation of watchlists is something well within the common law powers of the police.

"At common law the police have the power to obtain and store information for policing purposes, i.e. broadly speaking for the maintenance of public order and the prevention and detection of crime.", the Court quoted the precedent in R (Catt) v Association of Chief Police Officers [2015] AC 1065

It was also found that the requirements of Section 4, Section 34 and 64 were complied while deploying AFR Locate.

The Court interpreted an "intrusive method" of obtaining information in purely physical terms and equated the intrusion by AFR with CCTV.

"No physical entry, contact or force is necessary when using AFR Locate to obtain biometric data. It simply involves taking a photograph of someone's face and the use of algorithms to attempt to match it with photographic images of faces on a watchlist. The method is no more intrusive than the use of CCTV in the streets.", held the Court.

The Court held that the technology satisfied the four tests of proportionality laid down in Bank Mellat v Her Majesty's Treasury case, namely :

First, the use of AFR pursues a legitimate security aim. Second, SWP's use of AFR is rationally connected to that aim. Third, a less intrusive method could not have been used: Fourth, the use of AFR Locate strikes a fair balance between the rights of the individual and the interests of the community and was not disproportionate.

"AFR Locate was deployed in an open and transparent way, with significant public engagement. On each occasion, it was used for a limited time, and covered a limited footprint. It was deployed for the specific and limited purpose of seeking to identify particular individuals (not including the Claimant) who may have been in the area and whose presence was of justifiable interest to the police. On the former occasion it led to two arrests. On the latter occasion it identified a person who had made a bomb threat at the very same event the previous year and who had been subject to a (suspended) custodial sentence. On neither occasion did it lead to a disproportionate interference with anybody's Article 8 rights. Nobody was wrongly arrested. Nobody complained as to their treatment (save for the Claimant on a point of principle). Any interference with the Claimant's Article 8 rights would have been very limited. The interference would be limited to the near instantaneous algorithmic processing and discarding of the Claimant's biometric data. No personal information relating to the Claimant would have been available to any police officer, or to any human agent. No data would be retained. There was no attempt to identify the Claimant. He was not spoken to by any police officer", observed the Court.

After much ado on the conflict between government surveillance and the free civilised man's desire to be left alone, the Cardiff High Court laid down:

"We are satisfied both that the current legal regime is adequate to ensure appropriate and non-arbitrary use of AFR Locate, and that South Wales police's use to date of AFR Locate has been consistent with the requirements of the Human Rights Act and the data protection legislation."