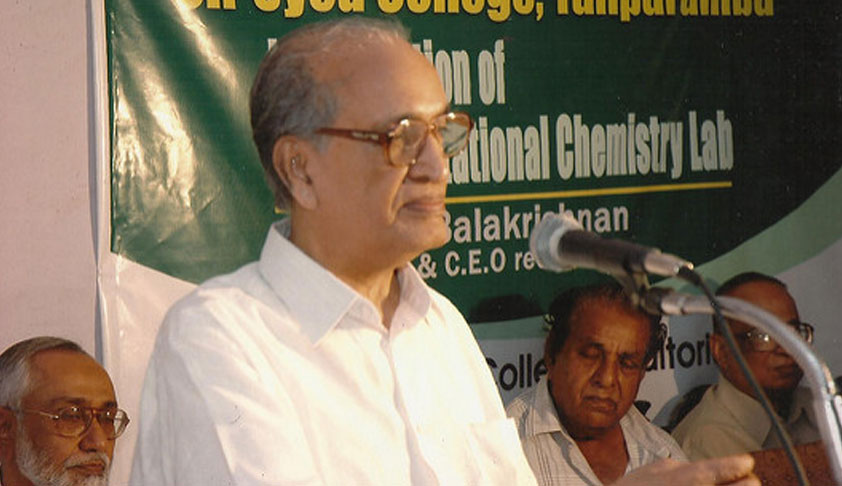 Former Judge of Supreme Court of India Justice V Khalid passed away this afternoon. He was 95.

He was a Judge of the Supreme Court from 25.6.1984 to 30.6.1987. He was the Chief Justice of Jammu and Kashmir from 24.08.1984. He also served as the Acting Governor of Jammu and Kashmir for a short period. He started his career in judiciary as Judge of Kerala High Court. He had delivered many landmark judgments especially on Muslim law.