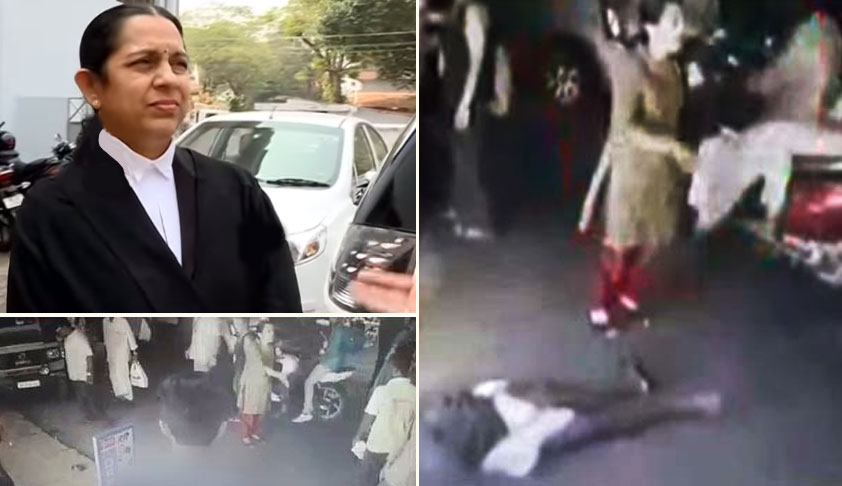 R. Ranjini, an advocate practising at the Kerala High Court, turned to be saviour for a man who had fallen from a high rise on the busy MG Road of Kochi city, the state’s financial capital.

Ranjini was passing through the road along with her daughter when she saw the injured man and she rushed to his help. She arranged emergency medical aid for the victim, while several passersby remained mere onlookers and ignored her pleas for help.

The crucial intervention made by Ranjini is now being widely appreciated in media and social networking sites. She said the thought about the ones who could be waiting for the unfortunate victim at home gave her the impetus to act promptly, despite the apathy shown by the public gathered there.

The incident has caught the attention of Kerala Chief Minister Pinarayi Vijayan, who put up a Facebook post urging people to give help to accident victims without fear of legal complications. In the post, he stated that the fear of public that they might get entangled in legal proceedings for helping accident victims was misplaced. It was also stated that all hospitals were directed to provide free medical care for the first 48 hours to all accident victims.