Govt. Bungalows Allotted To Former CMs Should Be Vacated Within 1 Month: MP HC To State 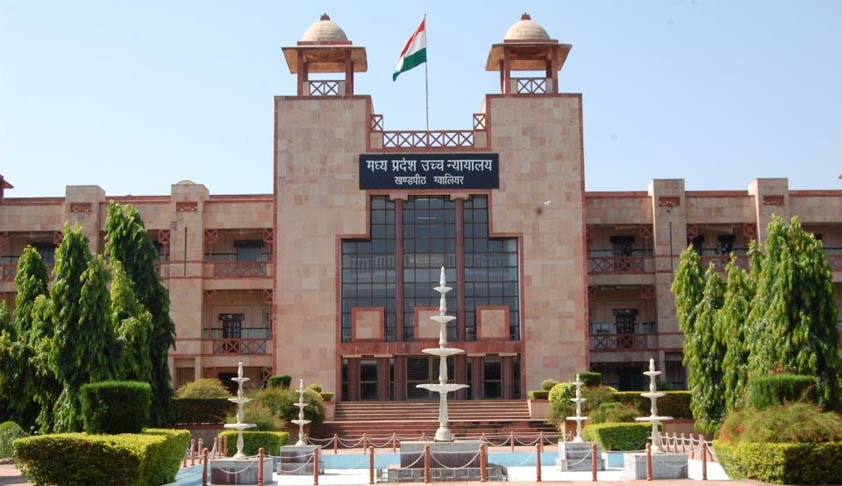 The Madhya Pradesh High Court has directed the State Government to have the bungalows allotted to former Chief Ministers vacated within a month.

The Bench comprising Chief Justice Hemant Gupta and Justice A.K. Srivastava struck down as unconstitutional Section 5(1) of the The Madhya Pradesh Mantri (Vetan Tatha Bhatta) Sanshodhan Adhiniyam, 2017. This provision allowed former Chief Ministers to use Government bungalows throughout their lives without payment of any rent. With the order, former Chief Ministers Kailash Joshi, Digvijay Singh and Uma Bharti are set to lose their government bungalows in the state capital.

The Court was hearing a petition filed by one Mr. Raunak Yadav, who had challenged the allotment of bungalows to former Chief Ministers alleging that the same was in violation of Article 14 of the Constitution of India.

Mr. Yadav had also drawn the Court’s attention to a judgment rendered last month, wherein the Supreme Court disentitled former Chief Ministers from occupying government accommodation. The Apex Court was concerned with allotment of government accommodation to former Chief Ministers of the State of Uttar Pradesh. Opining that they were not entitled to the benefit, it had observed,

“Once such persons demit the public office earlier held by them there is nothing to distinguish them from the common man. The public office held by them becomes a matter of history and, therefore, cannot form the basis of a reasonable classification to categorise previous holders of public office as a special category of persons entitled to the benefit of special privileges.”

Taking cue from this judgment, the High Court set aside the impugned provision as well, observing, “For the reasons recorded by the Supreme Court in the case of Lok Prahari (supra), we find that a Former Chief Minister cannot be treated to be at par with the Ministers. The inclusion has been founded to be violative of Article 14 of the Constitution of India. Therefore, for the reasons recorded by the Hon’ble Supreme Court in the Judgment referred to above, the Section 5 of the Act, as amended, is struck down.”

The question relating to other perks was however left open to be raised by Mr. Yadav or anybody else in an appropriate petition.