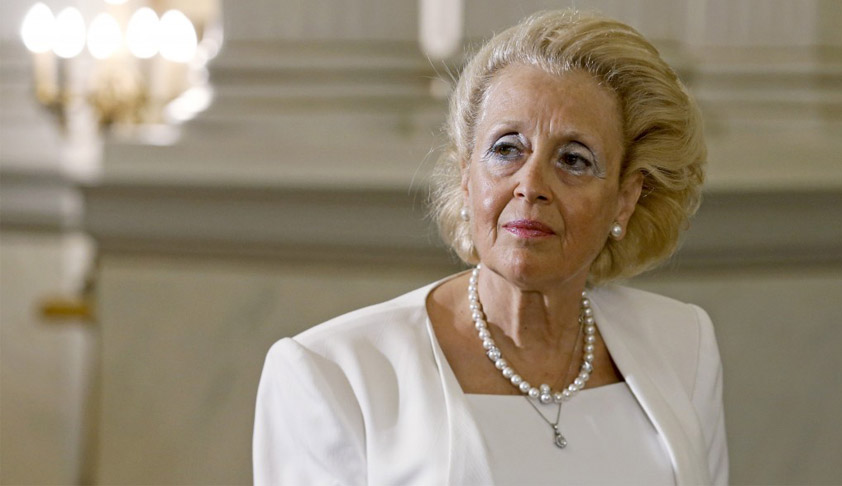 The head of Greece's Supreme Court, Vassiliki Thanou, who at 65 will be the first woman to assume the post, was named on Thursday as the country's caretaker Prime Minister ahead of early elections, after leftist leader Alexis Tsipras resigned, the President's office said.

Thanou, who holds a degree in European law from France's Sorbonne University, took her oath of office on Thursday and her administration will be sworn in from today, the President's office said.

Her appointment ends a week of fruitless negotiations as top opposition party leaders took turns in attempting to form a government, exercising a constitutional right that takes effect if a prime minister resigns within a year of being elected.

The date for Greece's general election is to be officially announced by the end of the week, but it is likely to be scheduled for September 20th.

Tsipras called for the fresh vote on August 20th after suffering a major rebellion in his hard-left Syriza party over Greece's huge new international bailout, its third in five years. But yesterday, he dismissed suggestions he could work with the conservative opposition New Democracy, the Pasok socialists or the centre-right Potami if the election results were inconclusive.

The Deccan Chronicle quoted him as saying, "If we do not have a majority, I will not cooperate with (the parties that ran) previous governments."

Syriza stormed to election victory in January on a wave of popular anger over tough austerity measures demanded by Greece's creditors in exchange for two previous bailouts since 2010.

But the party has been bitterly divided over Tsipras' decision to accept more tough reforms in exchange for a new USD 96 billion rescue package, with hard-left rebels accusing him of capitulating to "blackmail" by the creditors.

The 41-year-old prime minister has argued he was left with no choice but to accept European creditors’ demands, in order to avoid Greece defaulting on its debts and being forced out of the euro currency the country shares with another 18 European nations.

"Yesterday Mr. Tsipras made a huge provocation, saying to citizens whatever you vote I will not cooperate," Stavros Theodorakis, leader of To Potami, told Mega TV, as quoted in The Economic Times.