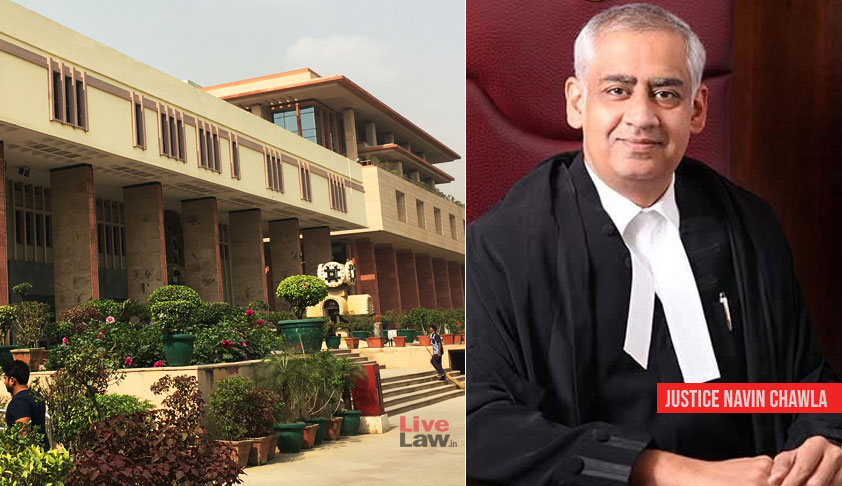 In this case Precious Sapphires Ltd vs Amira Pure Foods Pvt Ltd, the Court was dealing with an interesting interplay between the amendments made to Arbitration and Conciliation Act and Delhi High Court Act, both in 2015. The execution petition was filed in High Court when it had the pecuniary jurisdiction to deal with the matter. After 2015 amendment to Delhi High Court Act, the pecuniary value of the matter came within the limits of Subordinate Court. However, the 2015 amendment to Arbitration Act specifically stated that execution of foreign award should be carried out in the High Court. This amendment was made in the light of opinion expressed in 246th Report of Law Commission of India that it is desirable for the High Courts to deal with execution of foreign awards to ensure speedy and efficient execution.

The petitioners contended that amendment to Section 47 was retrospective in nature, and proceedings could be continued in High Court. Reliance was placed on BCCI vs Kochi Cricket Private Ltd , where SC had held that 2015 Arbitration amendment had retrospective application, being procedural in nature and hence applied to pending proceedings.

On the other hand, the respondents contended that 2015 amendment did not merely change the forum, but also changed the scope of appeal. Therefore, the amendment was substantive in nature, applying only prospectively. Hence, pending proceedings cannot take benefit of amended Section 47. Reliance was placed on SC precedent in Videocon International Ltd vs SEBI to advance the position. The respondent pressed that the petition had to be transferred to the Subordinate Court as per the amended pecuniary jurisdiction.

Justice Navin Chawla, the single judge who dealt with the issue, overruled the objection that the execution petition had to be transferred to the Subordinate Court in view of the change in pecuniary jurisdiction following 2015 amendment. The amendment to High Court Act cannot affect the provisions of Arbitration and Conciliation Act, as it is a special statute. Hence, Arbitration Act will prevail over High Court Act.

"It is first to be noted that the Arbitration and Conciliation Act, 1996 is a special statute vis-à-vis the Delhi High Court Act, which would be a general statute dealing with the jurisdiction and procedure of the High Court. It is well established principle of law that a special provision made on a certain matter would exclude the general provision in its application, with the provision of the special Act prevailing over the provision of a general Act", Justice Chawla held in the judgment.

Also, the objective of the amendment to Section 47 to give effect to Law Commission's recommendation cannot be defeated by a subsequent amendment to  a general law.

Reliance was placed on the SC precedent Kandla Export Corporation vs OCI Corporation, which held that Arbitration Act was a self contained code prevailing over Commercial Courts Act.

The contention that Section 47 amendment was substantive in nature was rejected. "I may further add that the amendment in the Explanation to Section 47 merely affects the forum and therefore, as held by the Supreme Court in its judgments in Classic Credit Limited (supra), is merely procedural in nature and unless the Amending statute provides otherwise, would have a retrospective effect."

It was held that present petition must continue before this Court and cannot be transferred to the District Court by placing reliance on the Delhi High Court Act.