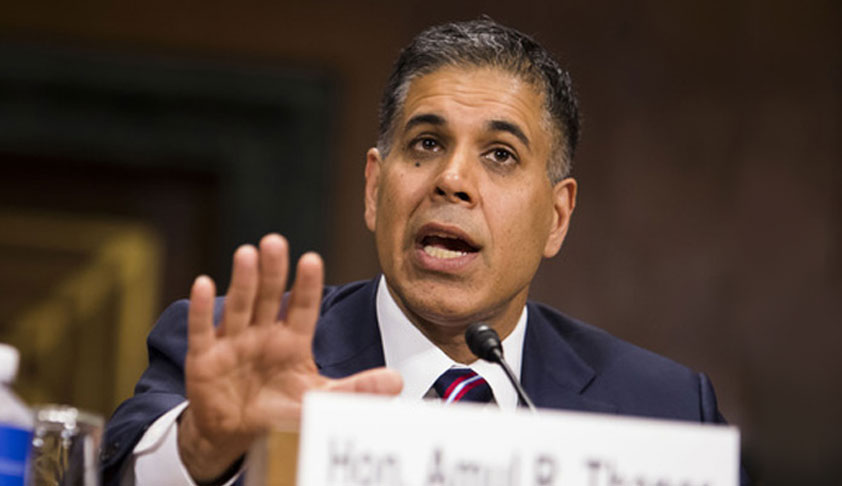 With Justice Anthony M. Kennedy announcing last week that he would retire from the Supreme Court, we’re heading to a showdown for a crucial replacement that is expected to change the course of the highest court of the United States of America for generations to come.Justice Kennedy, 81, has been a critical swing vote on the sharply polarised court for nearly three decades as he embraced...

With Justice Anthony M. Kennedy announcing last week that he would retire from the Supreme Court, we’re heading to a showdown for a crucial replacement that is expected to change the course of the highest court of the United States of America for generations to come.

Justice Kennedy, 81, has been a critical swing vote on the sharply polarised court for nearly three decades as he embraced liberal views on gay rights, abortion, and the death penalty but helped conservatives trim voting rights, block gun control measures and unleash campaign spending by corporations. Interestingly though, with Justice Kennedy mostly siding with conservatives this year, the court endorsed Mr. Trump’s power over immigration, dealt a blow to labor unions and backed a Republican purge of voter rolls in Ohio.

Nevertheless, his replacement by a conservation judge— a move that President Trump vowed to his supporters — could jeopardise several decisions on social issues like abortion where Justice Kennedy frequently sided with his liberal colleagues.

Among the front-runners for the post is Judge Amul Thapar, an Indian American Appeals Court Judge from the US State of Kentucky. Mr. Thapar is the first Indian American to serve on the Sixth Circuit Court of Appeals and the second Indian American Federal Appellate Court Judge in U.S. history. He has the backing of his friend, Senate Majority leader Mitch McConnell, R-Kentucky.

Mr. Thapar was considered by the President for last year’s Supreme Court vacancy that arose after the demise of Justice Antonin Scalia as well. However, he and others on the list of potential nominees were passed over for now Justice Neil Gorsuch.

Born in Troy, Michigan, where his father, who immigrated to the US to study and worked at Ford Motor Company after graduating, Mr. Thapar, 49, got his law degree from UC Berkeley. Prior to his confirmation to the 6th Circuit, Thapar served as a US District Court Judge and US attorney in the Eastern District of Kentucky. He also served as an assistant US attorney in Ohio and Washington.

Mr. Thapar is known for his conservative upbringing, outlook and philosophy aligning with the concerns of the Republican party. The Leadership Conference on Civil and Human Rights had noted in May, 2017, that he has had a history of controversial rulings, including a case in which he allowed a diabetic inmate to continue to be denied insulin. He had also sentenced three pacifists — including an 82-year-old nun — to lengthy prison terms after they broke into a nuclear power plant in Oakridge, Tennessee, and spray-painted peace slogans, noted the Leadership Conference.

Fox News also points out the political benefits of naming Thapar, asserting that nomination of a person of colour would have a positive impact on the frayed image of Republicans as a party that welcomes newcomers. Besides, it obviously allows the Party to make a “bold outreach to the most prosperous of America’s immigrant communities and one that is increasingly important politically”.