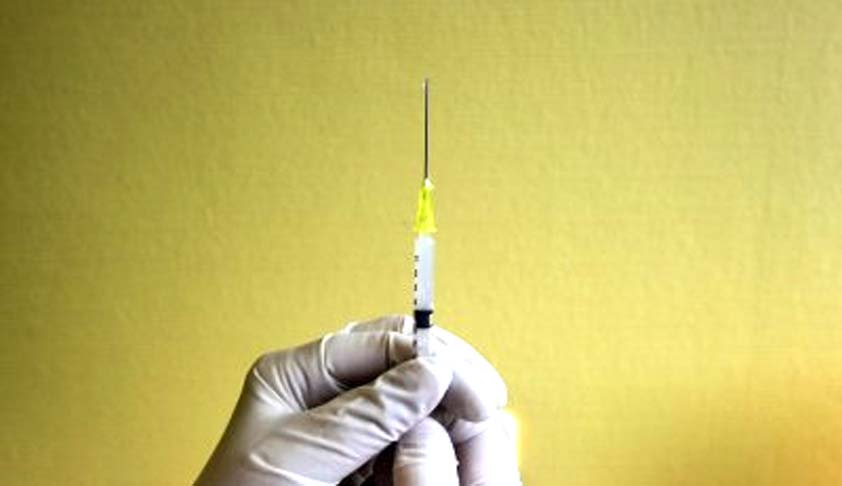 In a toughened stand against child sex abuse, the Indonesian parliament has voted in favour of a law that enables chemical castration and even execution of convicted offenders. The decision was primarily in response to the public outrage after murder and gang rape of a 14-year-old girl in April.The new law prescribes a sentence ranging from 10 to 20 years for repeat offenders and for those...

In a toughened stand against child sex abuse, the Indonesian parliament has voted in favour of a law that enables chemical castration and even execution of convicted offenders. The decision was primarily in response to the public outrage after murder and gang rape of a 14-year-old girl in April.

The new law prescribes a sentence ranging from 10 to 20 years for repeat offenders and for those who abuse their family members. Depending on the severity of the offence, the court can also order chemical castration or tag the newly released prisoners electronically by embedding a micro chip in them. In cases where the victim is left debilitated for life with a sexually transmitted disease or a deep psychological trauma, the judge can even order execution of the convict.

The 14-year-old victim, Yuyun, was abducted on her way home from school and was gangraped by 12 men and boys in village Kasiah Kasubun in Sumatra in April.

Her body was found three days later, all bruised and bloodied and hands tied. All the accused, including seven teenagers, were jailed for the heinous act for 10 years, a punishment many felt was too lenient.

The incident was followed by huge public uproar; activists also led demonstrations outside the Presidential palace in Jakarta. President Joko Widodo had proposed the changes in May following the mishap.

The law which was fiercely opposed even in the Parliament, is also being debated the world over for its ethical dilemmas involved. The Indonesian Doctors Association has refused to administer chemical castration as it is a violation of their medical ethics. It has directed its members to not take part in the procedure.

Amnesty international has also come out in strong opposition of the move saying that it is a degrading, inhuman and cruel punitive measure and also in violation of the international law, which prohibits torture. They said that it is nothing but ‘adding one cruelty to another’.

Within Indonesia, the Human Rights groups have urged that such methods should be measured for their deterrent effect. Head of National commission for Women has said that other countries where chemical castration is in force have not witnessed any significant drop in numbers and also the money spent on such an expensive procedure could be used in other productive ways.

The issue has been a hot bed of debate from many years even in India. Last year, the Madras High Court Judge Justice N. Kirubalan in his order dated 16.10.2015, suggested ‘castration’ as an additional punishment for child abusers apart from other punishments in the POSCO Act and stated that ‘his court is sure that additional punishment of castration of culprits would fetch magical results in preventing and containing “child abuses”, specifically “ child rape “.

He called for heightened vigilance while granting license to foreigners to run shelters, schools etc for children and a rigorous awareness program and research on the menace. He had clearly enunciated his anguish over the fact that Human Rights activists were more concerned about the rights of the perpetrators of the horrific crime with little regard to those of the victim.

In 2011, a Delhi sessions court judge Kamini Lau had suggested chemical castration and called for a nation-wide debate on the issue. Justice Verma committee on the other hand, in 2013 had however rejected the method as it “fails to treat the social foundations of rape.” He called the means as unconstitutional, inhuman and exposes citizens to the potentially dangerous medical side effects of castration without their consent.

The controversial procedure of chemical castration involves injecting convicts with female hormones which eventually nulls their sexual drive.  While there are unresolved doubts over its deterrent effect, the measure is already being practised several countries including Poland, South Korea, Turkey, Russia and some parts of the US.