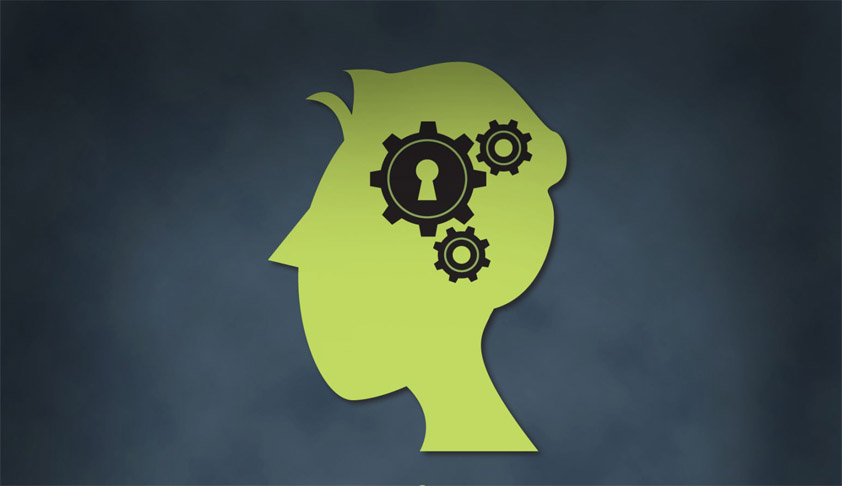 Intellectual Property Rights is now considered valuable assets in any major economy as business models of the world over has transformed into more ideas driven. It is intangible domain of rights, so its protection is unique and technically elaborated. IPRs comprises of trademarks, copyrights, Geographical Indication, patent, designs rights. Prior to the multination agreement TRIPS these...

Intellectual Property Rights is now considered valuable assets in any major economy as business models of the world over has transformed into more ideas driven. It is intangible domain of rights, so its protection is unique and technically elaborated. IPRs comprises of trademarks, copyrights, Geographical Indication, patent, designs rights. Prior to the multination agreement TRIPS these rights used to be protected through individual manner and most of the times breaches and violations occurred as awareness about these rights was very low.Since the advent of knowledge economy like ICT industry need for holistic approach to the the protection was felt by the economically strong countries as their business was spread across different continents and nations.

As far as the south Asian countries it is like late awakening to protect their rights. Traditionally these countries accumulated knowledge and procedure for any particular branch in unclassified manner which is very much required for protection of their IPR rights at the world stage. Cases of Haldi powder and neem case of India   remind our lax attitude in this particular economic sector. Neighboring countries bordering India have the same problem. Either they have not classified their items as per theTRIPS norms or they own breaching the international laws governing the IPRs and penalized for the same.In comparison with EU countries and North American countries, south Asian countries are losing in terms of money on every single day passed by.The reason is that lack of documentation of their processes for manufacturing, lack of data of origination of any novel product.

Indian Government after signing the TRIPS agreement brought several legislations to protect its IPRs like Indian Patent Act, Trademark registration Act, Copyrights Acts etc. as per the articles of TRIPS agreement which was debatable in nature.Developing Countries was given 10 years’ time to tune with the patent regime and asked to make suitable changes in domestic legislations.India has mandated that in lieu of process patent, product patent regime was launched as international pharmaceuticals companies had blamed Indian companies that they have taken advantage of process patent and produced some generic medicine by adopting different process and accrued huge loss to the original companies. Issue of compulsory licenses is also matter of grave concern especially poor and economically under developed countries of south Asia. In Indian patent Act as per section 48 compulsory licenses to produce life- saving medicine to save the life of mankind could be given to any party subject to other conditions.

Analyzing the development of 20 years or more of the history of IPRs laws it is found that it is still tilted towards the rich and developed countries at the multilateral agreements and concerns of developing countries and poor countries are not addressed properly. It is also true that south Asian countries have not fully transformed their knowledge economy into viable IPR regime which is very vital to sustain the overall economy in globalization.

Arvind Kumar is an auditor at CAG.