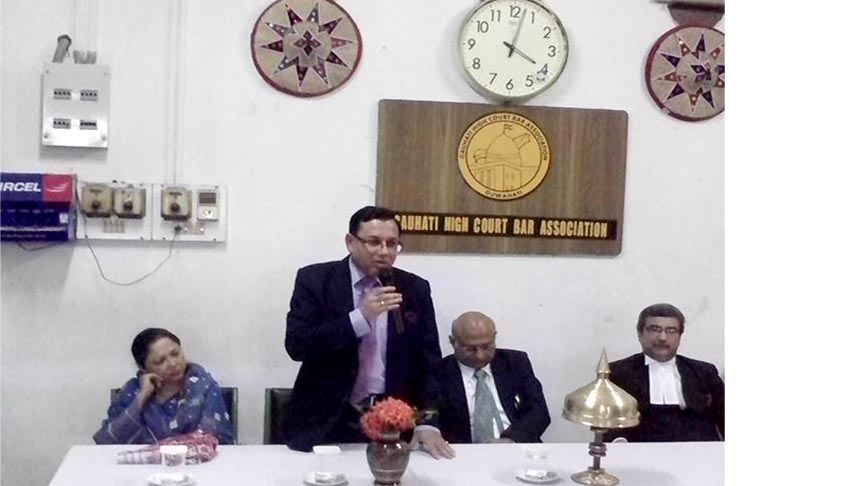 Justice Ansari  born  on 29th October 1954, at Tezpur graduated in law from Tezpur Law College, where his father, a well known jurist, was founder Principal. He Joined as a District & Sessions Judge in Assam Judicial Service in April, 1991. While working as the Registrar General of Gauhati High Court he was elevated to the Gauhati High Court on 04.03.2002.

According to Business-Standard in 2005, Ansari had pronounced an important judgement where he had allowed a minor rape victim to terminate her pregnancy when doctors refused by saying the matter was "sub-judice." Though medical examination confirmed rape, doctors refused to terminate the pregnancy. The parents of the victim approached the court of sub-judicial magistrate but the petition was dismissed by the lower court.  Later, they approached the Gauhati High Court where Justice Ansari, while terming the case as "unusual", asked the Superintendent of the Guwahati Medical College and Hospital to terminate the pregnancy and said it would otherwise cause "grave injury to her mental health''. Ansari had in 2010, after hearing a writ petition, stayed the orders of the Governor of Assam on suspension of NC Hills Autonomous Council in Assam (which was then in news for the multi-crore scam), and the declaration of a special session of the NC Hills Autonomous Council as illegal"