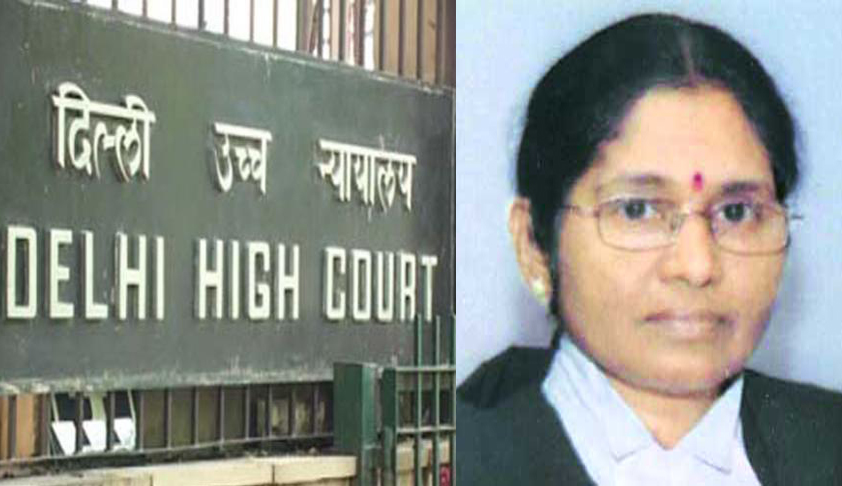 In the Delhi High Court, 9 out of 40 judges are women. In the history of legal India, Leila Seth was the first woman who was elevated from the Delhi high court to serve as chief at High Court of Himachal.

The elevation of J. Rohini comes at the same time when the North Goa Principal and District and Session Judge Anuja Prabhudessai will also be placed as the Chief Jutstice of the Bombay High Court. She will be the first Goan woman to hold such a post.