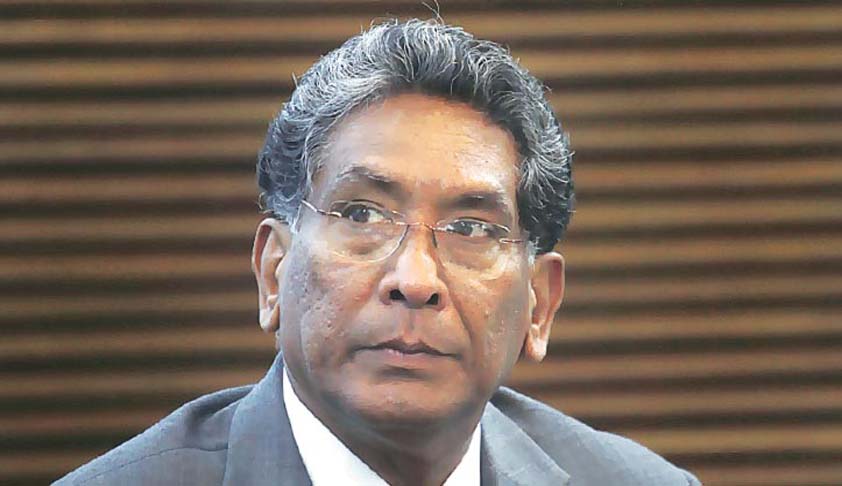 Justice Vikramjit Sen to continue to head the panel which probing sexual harassment charges against a Madhya Pradesh High Court judge despite his retirement from the Supreme Court.

The Rajya Sabha Secretariat had asked the Law Ministry whether Justice Sen, a sitting Supreme Court judge when he was appointed the chief of the panel in April last year, can continue to head it despite his retirement on December 31, 2015. Also if another sitting SC judge is appointed in place of Justice Sen, will the panel start its investigation afresh or continue from where the Sen Panel had left.

Rohatgi said the Judges Inquiry Act, 1968 is silent on whether a judge can continue on an investigation panel after his or her retirement.

The AG has opined both the options would be valid and said the Rajya Sabha Chairman can also nominate another sitting judge of the Supreme Court in his place whereby the probe by the committee could recommence from the stage it was on when Justice Sen retired.

In March last year, 58 MPs had submitted a motion to Ansari for initiating impeachment proceedings against Justice Gangele for alleged sexual harassment of a woman judge in Gwalior. Read the Live Law report here.

Later the motion was admitted by Ansari following which he wrote to then Chief Justice of India H L Dattu to nominate a judge of the Supreme Court and Chief Justice of a High Court to the probe panel.

The committee is investigating the charges and grounds for removal of the judge and will submit its report to the Rajya Sabha Chairman. The report will then be tabled in both Houses of Parliament along with evidences.

Earlier the former Additional and Sessions judge resigned on July 15, 2014 following her transfer to a remote district. She then sent representations to the President, the Chief Justice of India and the Chief Justice of Madhya Pradesh High Court in which she had made serious allegations against Justice Gangele.

If the Rajya Sabha takes up the impeachment motion, it will be the third such case in Parliament's history and the second in the Upper House.