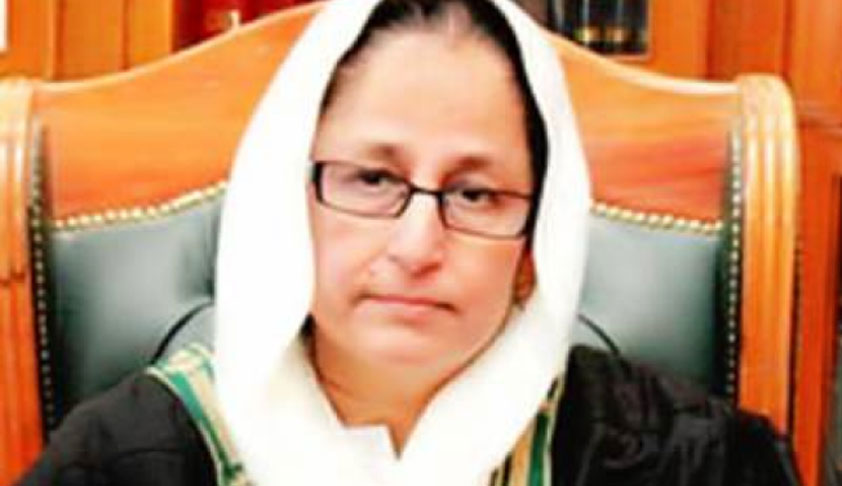 The current Chief Justice of Balochistan High Court, Justice Muhammad Noor Meskanzai is scheduled to retire on August 31. Justice Tahira will then take charge as the Chief Justice till October 5 next year.

As per the High Court website, Justice Safdar did her Masters in Urdu Literature from the University of Balochistan, and completed her degree in Law from the University Law College, Quetta, in 1980. She was appointed as a Senior Civil Judge in June, 1987, and as an Additional District and Sessions Judge in February, 1991.

While making her way through the judicial tiers, she also attended a training on International Law for Justice on, ‘Meeting International Human Rights Standards in Criminal Proceedings’, which was held in Hague, Netherlands in 2012. She has participated in several conferences throughout the world during her tenure.

Further, she was one of the three Judges of the Special Court constituted under Section 4 Criminal Law Amendment (Special Court) Act, 1976 for trial of offence of High Treason against ex-president General Parvaiz Musharaf in November, 2013.

Currently, she is a Member of the Administration Committee, the Promotion Committee and the Committee for drafting rules, regulations, notifications, circulars, and to examine the rules and their particulars.