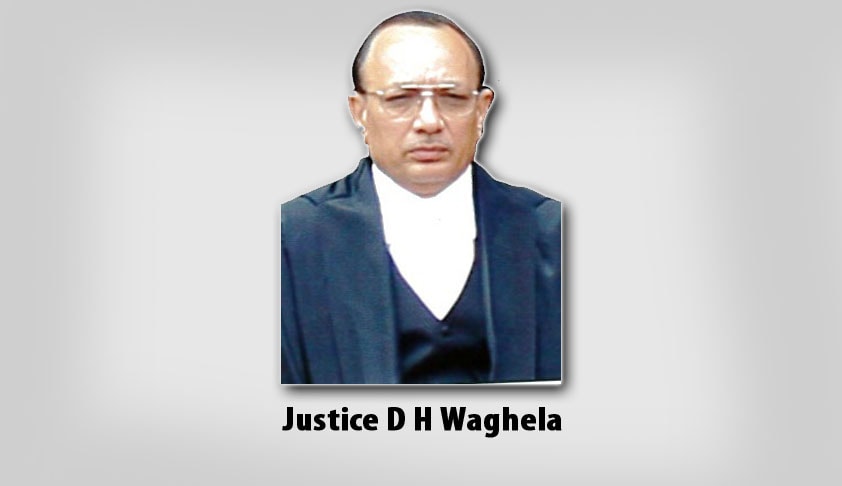 The swearing-in ceremony was held at the Raj Bhavan in the presence of Chief Minister Devendra Fadnavis, Ministers, Judges, legal and civil officials and other invitees. Chief Secretary Swadheen Kshatriya read out the warrant of appointment of Justice D H Waghela, issued by the President.

Justice Waghela was born on August 11, 1954, at Rajkot in the family of artists and artisans.  He studied B.Com besides attending to the family business for five years.

Justice Waghela started his own practice in 1978 at the Labour and Industrial Court. In 1999 he was appointed as Additional Judge of the High Court of Gujarat.