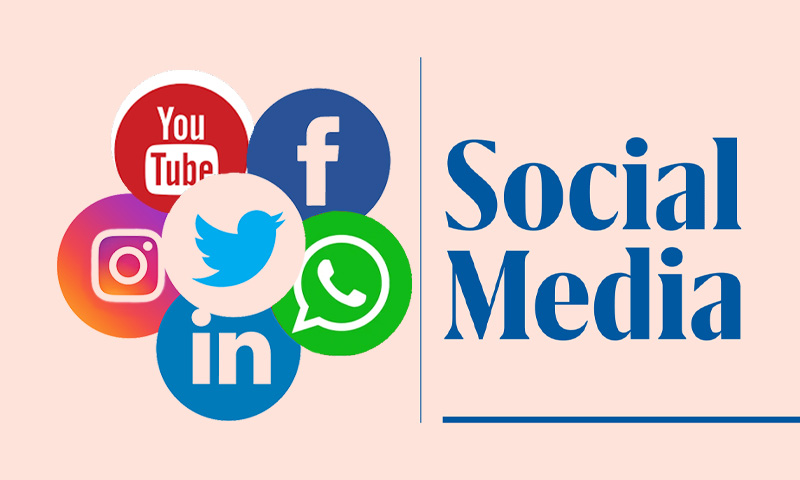 It is often seen that many Twitter users put a disclaimer 'retweets are not endorsement' in their bio. But can this disclaimer shield one from criminal liability?

Recently, the Deputy Commissioner of Delhi Police KPS Malhotra said that an individual has to take responsibility for retweets and that even endorsement of a view on social media becomes the view of the person sharing or retweeting it.

"If you endorse a view on social media, it becomes your view. Retweeting and saying I don't know, doesn't stand here. Responsibility is yours. Time does not matter, you only have to retweet and it becomes new. Police action was on the basis of when matter came to our cognisance," the DCP remarked.

If you endorse a view on social media, it becomes your view. Retweeting & saying I don't know, doesn't stand here. Responsibility is yours. Time does not matter, you only have to re-tweet & it becomes new. Police action was on basis of when matter came to our cognizance: DCP IFSO pic.twitter.com/1zQcRPKR80

In this explainer piece, LiveLaw traces legal provisions and important judicial decisions on the question as to whether retweets or forwarding a post on social media by itself be a criminal offence?

What Does Indian Law Say?

While there is no direct provision in Indian law which declares retweeting, forwarding or sharing posts on social media a criminal offence, there are various provisions which provide for criminal liability under Information Technology Act and Indian Penal Code.

Sec. 67 of IT Act provides for punishment for publishing or transmitting obscene material in electronic form. The imprisonment may extend to three years and fine and in event of second or subsequent conviction, five years and extended fine.

Similarly, sec. 67A of the Act provides for punishment for publishing or transmitting of material depicting children in sexually explicit act in electronic form. It provides for an imprisonment which may extend to five years and fine. In event of second or subsequent conviction, seven years and extended fine.

Apart from IT Act, the Indian Penal Code specifies certain provisions which may be invoked against an individual when any derogatory or offensive message is sent or shared in cyberspace, such as Sections 153A, 153B, 292, 295A, 499 etc. These offences relate to promotion of communal hatred, obscenity, hurting of religious sentiments and defamation.

What Have Indian Courts Said?

In 2017, Delhi High Court dismissed a petition of Aam Aadmi Party leader Raghav Chadha challenging summons issued to him in a defamation case filed by then Union Minister Arun Jaitley while leaving it to the trial court to decide if retweeting would attract liability under sec. 499 of IPC (defamation).

Observing that a retweet brings the contents of original tweet into immediate attention of the followers of the user who retweets, Justice Sangita Dhingra observed that the question as to whether retweeting would attract criminal liability has to be determined during trial of a case.

The Madras High Court in 2018 ruled that sharing or forwarding a message in social media is equal to accepting and endorsing the message. The observations were made while rejecting anticipatory bail plea of journalist turned BJP leader S Ve Shekher who allegedly shared a derogatory Facebook post on women journalists.

"No one has any right to abuse women and if done it is a violation of rights. When calling a person with community name itself is a crime, using such unparliamentarily words is more heinous. Words are more powerful than acts, When a celebrity-like person forwards messages like this, the common public will start believe it that this type of things are going on", the Court said.

Shekher's special leave petition against the decision was disposed of by Apex Court on June 1, 2018 as the State submitted that chargesheet in the matter was filed. Therefore, the Court said that Shekher would appear before Trial Court, where he can seek regular bail. Hence the larger question relating to criminal liability for forwarding a post remained undecided.

A Look On International Decisions

While there is no authoritative decision by Indian Courts on the subject, some of the International Courts have tried to answer the same.

Supreme Court of Republic of Philippines in the case of Jose Jesus M. Disini v. The Secretary of Justice in 2014 discussed about various dimensions of online interactions and engagements including Facebook and micro blogging websites such as Twitter. The Court also adjudicated the question whether online postings such as liking a defamatory statement, commenting or sharing it with others, are to be regarded as aiding or abetting under Philippines law.

The Court observed that except for the original author of assailed statement, the rest (those who pressed Like, Comment and Share) are essentially "knee-jerk sentiments" of readers who may think little or haphazardly of their response to the original posting.

"Will they be liable for aiding or abetting? And, considering the inherent impossibility of joining hundreds or thousands of responding "Friends" or "Followers" in the criminal charge to be filed in court, who will make a choice as to who should go to jail for the outbreak of the challenged posting? The old parameters for enforcing the traditional form of libel would be a square peg in a round hole when applied to cyberspace libel. Unless the legislature crafts a cyber-libel law that takes into account its unique circumstances and culture, such law will tend to create a chilling effect on the millions that use this new medium of communication in violation of their constitutionally-guaranteed right to freedom of expression," the Court observed.

In 2017, Zurich District Court in Switzerland fined a 40 year old man, who clicked 'like' on a Facebook post accusing an animal defender of anti-Semitism and racism. The Court observed that by clicking the 'Like' button, the defendant had clearly endorsed the unseemly content and made it his own.

OLG Frankfurt (Courthouse in Germany), in 2015 decided the question as to whether a sharer endorses the shared content in a way that it can be regarded as his own statement? The Court observed that contrary to the "like" function, sharing function does not contain any other significance beyond the mere distribution of content.

In absence of a clear authoritative judgment or direct statutory provision on the subject, it is clear that the present question (whether retweeting or forwarding posts on social media in itself is a criminal offence) is left for the Courts to decide based on the facts and circumstances of each cases.

A reading of Delhi High Court's reasoning in Raghav Chadha's case makes it clear that the Trial Court, as a first Court of instance, has to determine whether retweeting would attract the liability of defamation under the Penal Code.

If the act of retweeting or sharing or forwarding other's posts on social media has to be made a criminal offence, the legal framework has to fill the grey area in present laws so as to ensure that the same is not misused by law enforcement agencies in any manner. Due to lack of clear differentiation between the first party and the retweeter or sharer, there is a likelihood that the latter might be treated at par with the former.