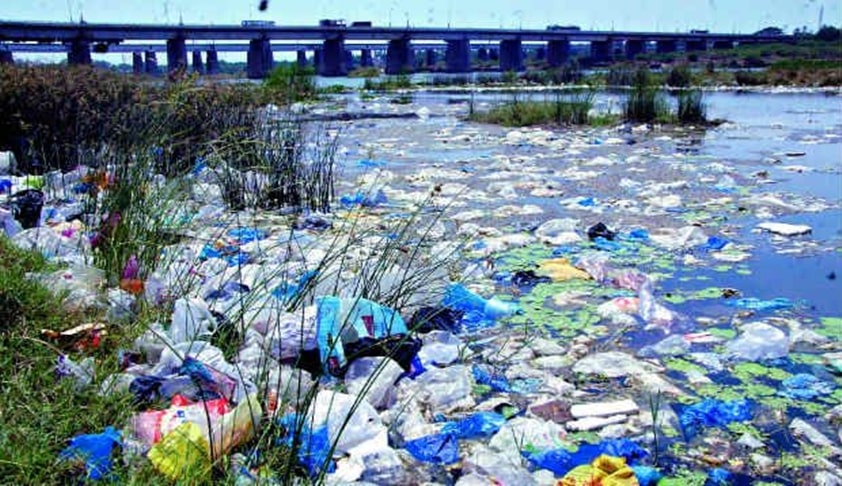 The Uttarakhand High Court on Friday directed the State to apprise the Court of the steps taken to implement the Court’s as well as the Chief Minister’s directions to “eradicate the polythene menace”.

The Bench comprising Acting Chief Justice Rajiv Sharma and Justice Lok Pal Singh also directed District Magistrates throughout the state to launch a “special initiative” to check the sale and use of polythene.

The order was issued after the Court took judicial notice of a news report published by the “Hindustan” newspaper, and observed, “Polythene is polluting the fragile environment and ecology of the State of Uttarakhand. It has also now entered into the river system and drainage system. It has reduced the fertility of the land. The stray cattle are also consuming polythene, causing grave harm to their health.”

The High Court has, several times in the past, advocated for efficient implementation of a state-wide plastic ban. Thereafter, on the World Environment Day this year, Chief Minister Trivendra Singh Rawat had also announced a blanket ban on polythene from August 1. All polythene wholesalers had been asked to finish their polythene stocks by the given date.

The matter has now been listed on 14 September.