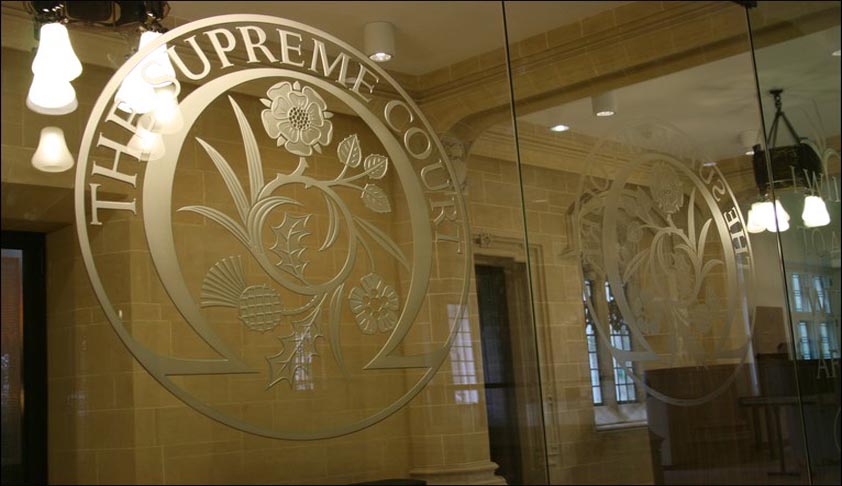 A Five Judge bench of the Supreme Court of United Kingdom has unanimously ruled that the test imposed by judges in evaluating the guilt in joint enterprise cases-where an accused acted in unison with the murderer but did not strike the fatal blow, has been incorrectly applied for the past 3 decades.The concept of joint enterprise could be enunciated as follows ; if two persons jointly set out...

A Five Judge bench of the Supreme Court of United Kingdom has unanimously ruled that the test imposed by judges in evaluating the guilt in joint enterprise cases-where an accused acted in unison with the murderer but did not strike the fatal blow, has been incorrectly applied for the past 3 decades.

The concept of joint enterprise could be enunciated as follows ; if two persons jointly set out to commit any offence and in the course of the same, the primary co accused had committed another offence, the secondary co accused is also guilty of such an offence. It is presumed that the 2nd person acted as an accessory to the commission of the offence and he had a foreseen possibility that such an offence would have been committed by the 1st person , disregarding his prior intention in such an act of crime.

The Bench of the Supreme court in R v Jogee [2016] UKSC 8 on Thursday has ruled that the courts had been in error for decades bluntly relying on the judgments of the Privy Council as well as House of Lords. An erroneous approach had crept  in the above rulings that a secondary co accused possessed the necessary foresight, that would fix his culpability, which the principal attacker might carry out a murder as sufficient proof of guilt as an accessory or as abettor to such an offence.

The case in point pertained to two joint enterprise cases, in Leicester and in Jamaica, where men were convicted of murder. The accused Mr Ameen Hassan Jogee was convicted of murder, even though it was his friend Mr Mohammed Adnam Hirsi who had killed the deceased M/s Paul Fyfe by stabbing her with a knife from the kitchen. It is borne out form facts that Mr Jogee was standing outside the house when the murder took place.

Brushing aside the rulings of Privy Council as well as House of Lords, the court has held that the concept /doctrine of reasonable foresight what the principal might do has to borne from independent evidence which would help the jury to formulate such an opinion. This should be done on an entire analysis of the evidence and not blindly on the concept of necessary foresight principle. The bench observed as follows “In cases where there is a more or less spontaneous outbreak of multi-handed violence, the evidence may be too nebulous for the jury to find that there was some form of agreement, express or tacit. But, as we have said, liability as an aider or abettor does not necessarily depend on there being some form of agreement between the defendants; it depends on proof of intentional assistance or encouragement, conditional or otherwise. If D2 joins with a group which he realises is out to cause serious injury, the jury may well infer that he intended to encourage or assist the deliberate infliction of serious bodily injury and/or intended that that should happen if necessary. In that case, if D1 acts with intent to cause serious bodily injury and death results, D1 and D2 will each be guilty of murder”.

Based on the above interpretation of the concept , the counsel for the accused Mr Jogee hence has been given an opportunity to make submissions as to whether there should be retrial or his conviction for murder be replaced with that of man slaughter.

In the meanwhile , it is no doubt that the Judgment on Thursday is likely to have a wider impact stemming up a further cause of action on the persons who were earlier blindly convicted under a category of evidentiary rules, which had fixed liability on the secondary accused based on the doctrine of reasonable foresight.