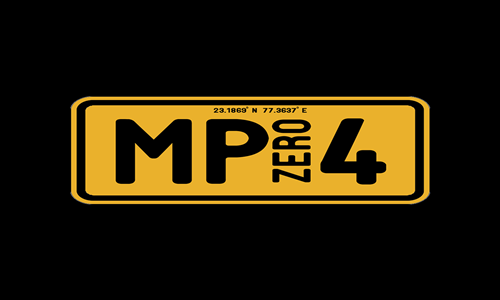 Adj Core for the NLIU Debate:

Three quizzes as part of the 2nd edition of The NLIU Quiz, with prize money up to Rs. 1,55,000, would also be organized.

Quizmasters for the NLIU Quiz:

The Cultural side will include:

A literary chapter to the fest will be organized as a sequel to the first Lit Fest hosted in 2016 with:

Each day will end with a star-studded night: a comedy special, a DJ night, and a band performance.

The Invite for the event can be found here.

The Rule Book can be found here.