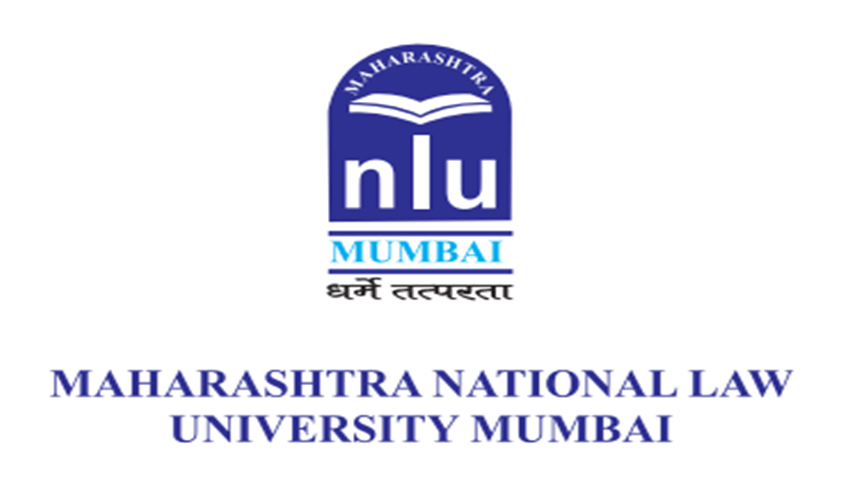 Maharashtra National Law University Mumbai is one of the premier institutions of India imparting legal education.

International Justice Mission (IJM) is a global organisation that protects the most vulnerable from violence and oppression. IJM collaborates with local, state and national governments and grassroots organisations to protect the poor from violent forms of injustice, such as bonded labour and sex trafficking in India.

With the onset of globalization, crimes have transgressed the national borders necessitating the international regulation. Primarily states enjoyed exclusive monopoly on the legitimate use of force to check crime within their territorial limit as one of the attributes of state sovereignty. The evident amplification of crimes of transnational nature like cross-border organized crime, international terrorism, drug and human trafficking requires extraterritorial monitoring. The extra-territorial nature of such crimes has led to the development of a new jurisprudence of transnational criminology.

The necessity to address human trafficking as a transnational crime is highly significant as it defines the problem not as a territorial crime but as a phenomenon tied to international organised crime. The international community has acknowledged the gravity of the situation by negotiated multilateral instruments the latest of which is the Palermo Protocol 2000. The Palermo Protocol is the first global legally binding instrument with an agreed definition of term trafficking.  Many states have come to consensus concerning human trafficking and have subsequently ratified the protocol. However, the issue remains unaddressed to a great extent both at domestic and international platforms. The miscarriage at the domestic sphere is not merely due to the failure of enforcement but the very conceptualization of the human trafficking as any other crime.