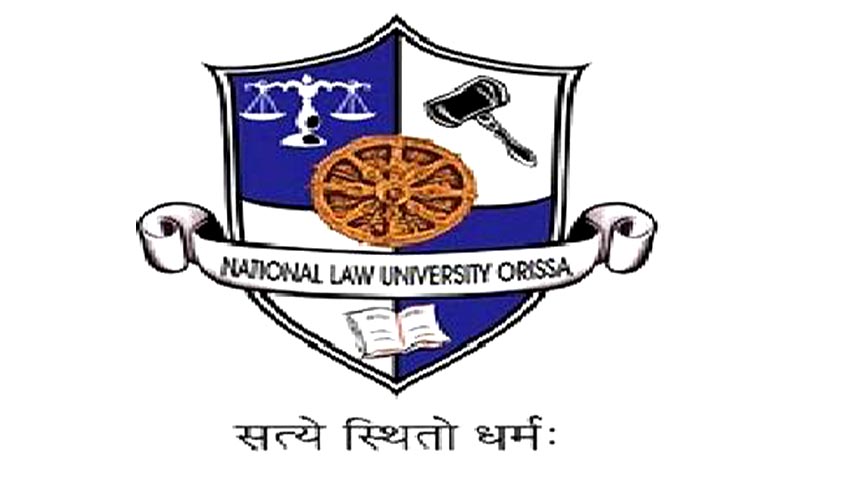 The Literary and Debating Committee is organizing the first edition of National Law University Odisha’s British Parliamentary Debate to be held on 16-18th April, 2016. The tournament will be open to all and all institutional cross-teams will be allowed and has no team cap.

The total prize money is (provisionally) around INR 1,60,000, with the winning team taking home INR 50,000. There will also be cash prizes for all the semi-finalists, best and 2nd best adjudicators and the best and 2nd best speakers.

Independent Adjudicators: http://goo.gl/forms/nSKpy3JfK0 (Kindly note that we will be following the N+1 rule.

NLUO is also subsidizing experienced adjudicators, and those who wish to apply for the same may do so by applying on the link for Independent Adjudicators and uploading their debating CV there.)