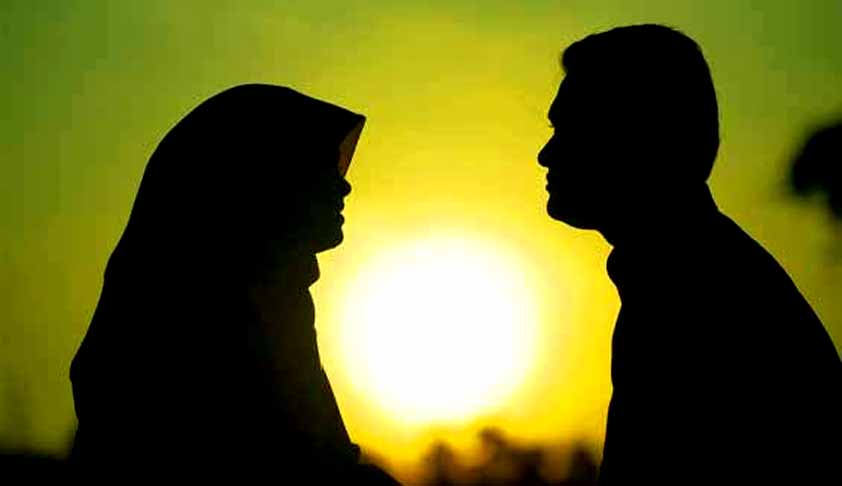 Noting the fact that the parties (Husband-Wife) in a matter have accepted the talaq, the Allahabad High Court on Tuesday (12th January) observed that now the talaq would be termed to be a khula talaq. The Bench of Justice Dr. Kaushal Jayendra Thaker and Justice Gautam Chowdhary was hearing a plea under Article 226 of Constitution of India by one Mohammad Gufran, accused of...

Noting the fact that the parties (Husband-Wife) in a matter have accepted the talaq, the Allahabad High Court on Tuesday (12th January) observed that now the talaq would be termed to be a khula talaq.

[NOTE: Under Section 3 of the Muslim Women (Protection of Rights on Marriage) Act, 2019, the pronouncement of "triple talaq" by a Muslim husband upon his wife has been made void and illegal.

Also, under Section 4 of the Act, a Muslim husband who pronounces talaq upon his wife, as referred to in Section 3, could be punished with imprisonment for a term, which may extend to three years.]

The petitioner, Mohd. Gufran along with Huma (wife of Gufran) stated before the Court that they want to bury their differences and that they have accepted the talaq.

"As the parties belong to Muslim religion and as now, they have accepted the talaq which would now be turned and termed to be a khula talaq as per the Muslim Personal Law (Shariat) Application Act, 1937 and as per the Muslim Women (Protection of Rights on Divorce) Act, 1986."

The Court refrained from opining as to whether it was a pressure technique or whether it was a genuine complaint and observed that the parties "have undertaken not to indulge in any litigation against each other in future."

Though the State counsel had his own reservations, however while observing that it was a private dispute and it does not affect public domain or public policy of the State, he stated before the Court that "this may not be treated as precedent in future."

With these observations, the petition stood disposed of.

In related news, the Supreme Court last month held that there is no bar on granting anticipatory bail for an offence committed under the Muslim Women (Protection of Rights on Marriage) Act 2019, provided that the competent court must hear the married Muslim woman who has made the complaint before granting the anticipatory bail.

The bench headed by Justice D. Y. Chandrachud has held that it would be at the discretion of the court to grant ad-interim relief to the accused during the pendency of the anticipatory bail application, having issued notice to the married Muslim woman.