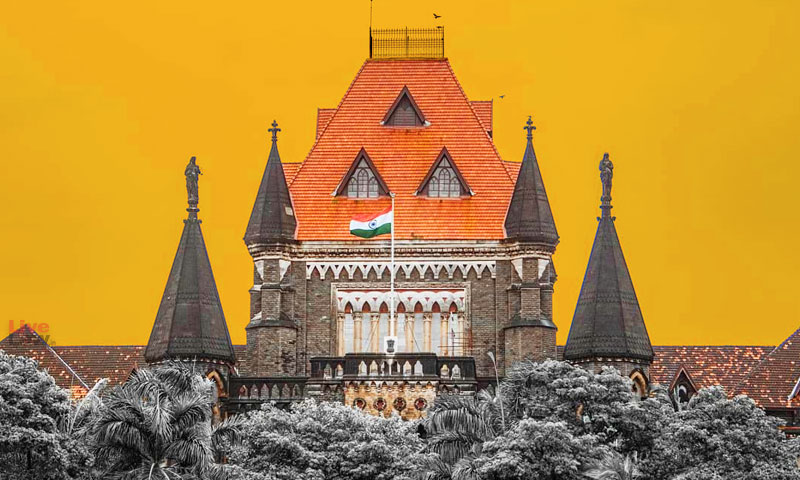 In a significant judgment, the Bombay High Court has held that a Shipping Company slipping into liquidation under the Insolvency and Bankruptcy Code will not impact an ongoing Admiralty Suit against its Vessel as the two are separate entities. The judgement authored by Justice BP Colabawalla explains the interplay between the bar against further suits and proceedings under S.33 (5) of...

In a significant judgment, the Bombay High Court has held that a Shipping Company slipping into liquidation under the Insolvency and Bankruptcy Code will not impact an ongoing Admiralty Suit against its Vessel as the two are separate entities. The judgement authored by Justice BP Colabawalla explains the interplay between the bar against further suits and proceedings under S.33 (5) of the IBC, 2016 and the Admiralty Act and the effect that insolvency proceedings would have on admiralty claims. The judgement also holds that Penal Birth Hire charger are not in the nature of a penalty and therefore damages would not have to be proved as required under Section 74 of the Indian Contract Act.

The plaintiff, represented by Advocate Prathamesh Kamat for Parinam Law Associates, said that the vessel was docked at its port on 13th February 2019 and they had raised timely bills as berthing charges. The plaintiffs had also paid other expenses to secure the ship during a storm.

Meanwhile, the company that owned the ship went into liquidation under the IBC and Defendant No.2 was appointed as the Liquidator. Eventually, the plaintiff instituted the present Admiralty suit to recover berthing charges and other costs.

Counsel for the defendants advanced the three main arguments against the present suit:

Argument of bar under S.33 (5) of IBC
The Court observes that the bar under Section 33 (5) is applicable only against the Corporate Debtor and not his property which would be a separate entity. The Court notes:

The Court further explained that actions against vessels under the Admiralty Act would be actions in rem and decrees could be sought against the Vessel in question without suing the owner of the said Vessel (the Corporate Debtor in this case.)

"Under the Admiralty Act, a ship, or a Vessel, as commonly referred to, is a legal entity that can be sued without reference to its owner. The purpose of an action in rem against the Vessel is to enforce the maritime claim against the Vessel and to recover the amount of the claim from the Vessel by an admiralty sale of the Vessel and for payment out of the sale proceeds. It is the Vessel that is liable to pay the claim. This is the fundamental basis of an action in rem. The Claimant/Plaintiff is not concerned with the owner, and neither is the owner a necessary or a proper party. In other words, the presence of the owner is not required for adjudication of the Plaintiff's claim. It is for this very reason that there is no requirement to serve the writ of summons on the owner of the Vessel and the service of the warrant of arrest on the Vessel is considered adequate. For the purposes of an action in rem under the Admiralty Act, the ship/Vessel is treated as a separate juridical personality, an almost corporate capacity having not only rights but also liabilities (sometimes distinct from those of the owner). (Para 22)

The Court relied on the judgement of the Bombay High Court in Raj Shipping Agencies v/s Barge Madhwa & Anr 2020 SCC OnLine Bom 651, where the Court had dealt with the interplay between the Admiralty Act and IBC, 2016 and opined that the bar under Section 33(5) of the IBC, 2016 applies to suits against the Corporate Debtor and this necessarily means that it is a suit in personam. An action in rem is not against the Corporate Debtor but against the Vessel. The Vessel is a distinct juridical entity and the action proceeds without reference to the owner who is not a party to the suit when filed.

While dealing with the argument of Res Judicata advanced by the counsel on the basis that the Plaintiff had already filed its claim before Defendant No.2 (the Liquidator), the Court rejected the argument on the basis that the claims against the Defendant Vessel and the Corporate Debtor would not be the same in line with the reasoning in Raj Shipping Agencies case. The judgement notes:

Further, the Court held that the principle of Res Judicata under Section 11 of CPC would not apply in the present case as 1) the claim of the Plaintiff against the Defendant was only pertaining to one of the many invoices which it had issued in the name of Vessel (Defendant No.1).

Argument of Proof of Damage

The Court notes that the Tariff Booklet makes it clear that the charges of Penal Berth Hire are not penal in nature per-se but are only additional charges that the Vessel would incur in the event.

"These charges are nothing but additional charges in the event the contingencies mentioned above are triggered. I am therefore of the view that Penal Berth Hire charges are not a penalty that would be required to be proved by the Plaintiff before it can seek to recover these charges." (Para 37)

Observing thus, the court passed a summary judgement and decree in favour of Angre Port Private Ltd, directing Rs. 5,51,00,016 to be paid from the sale of vessel TAG 15 (IMO. 9705550), as rent, for the time it occupied space at the port.