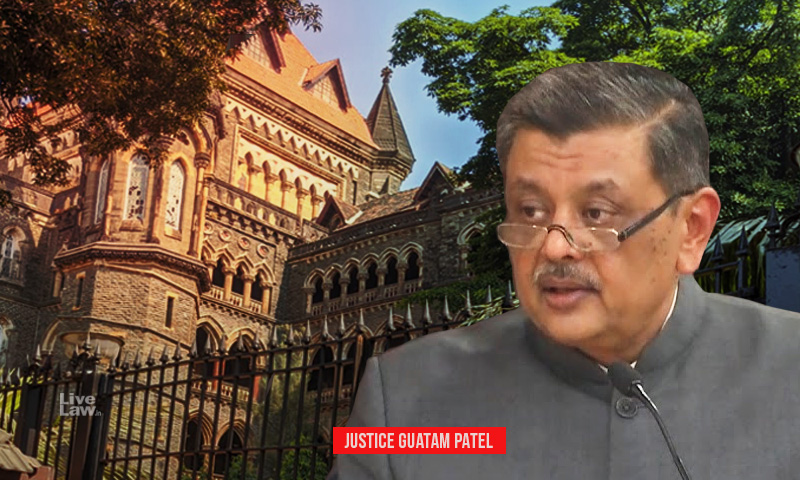 The Bombay High Court on Monday while hearing a commercial suit filed by Hindustan Unilever Limited (HUL) seeking directions to online domain name registrars to block access certain fraudulent variants of HULs domain name held that such registrars as "Endurance Domains Technology, Go Daddy and Porkbun" can only suspend registration of specific domain names but "blocking access" is another matter.

Defendant number 5 in the suit is one Ashok Kumar, who is unknown and it is alleged in the plaint that various other unknown persons have been using variants of HUL's domain name to register fake and fraudulent domain names and to set up websites. They do this to entice and lure the unsuspecting public into parting with significant amounts of money on a completely false promise of being made authorised dealers of HUL products, plaintiffs have contended.

At the outset, Justice Patel noted-

"I have no manner of doubt that the registration of these domains is entirely mala fide, not in good faith, constitutes an infringement of the Plaintiff's valuable statutory and common law rights and invites an immediate injunction. The question is what form that injunction should take."

Court concluded that prayer for directions to the dot-IN registry and NIEI at least to the extent of asking that they be ordered to de-register or block access is misdirected.

Justice Patel said that it was necessary to set out the contours of the underlying technology because the plaint and the IA seem to muddle two distinct technical aspects; suspending registration and blocking access-

"The process of registering a domain name is trivial. One only has to look up availability of a combination of words and choose a desired top-level or other domain (.in, .com, .net, etc). The entire process of registration is automated and requires no manual intervention.

"The technical reality is far more complex than this, but this much is enough to understand something fundamental: a domain name may have its registration suspended, but the domain name registrar cannot 'block access' to that domain name. Blocking access is another matter altogether. It is an instruction, usually under directions of a government agency such as our Department of Telecommunications, issued to internet service providers — those intermediaries who provide internet connectivity — not to honour access requests to that domain name or URL. This is important because it means that it is entirely unworkable to ask a domain name registrar to 'block access' to a domain name. The registrar can only be asked to suspend the registration."

With regard to plaintiff's prayer seeking directions to Endurance Domains to suspend and block access to certain fake domain names registered with them, Dr.Saraf submitted that his client has already substantially complied with the request made by HUL in respect of the domain names listed in this prayer; if not, it will do so at the earliest.

However, Dr Saraf pointed out that it is not possible to 'ensure continued suspensions and block access to these domain names'.

Court accepted the submission and reiterated-

"As I have pointed out, this prayer actually muddles two different concepts of suspending registration and blocking access.

An 'access blocking' instruction only serves to block access to a remote website or server (possibly overseas) from an IP address of domestic origin, i.e. from the country ordering the block. Any such 'block' is easily circumvented by masking the originating country IP of the user. He or she only needs to use any of the commonly available VPN products. A VPN is a Virtual Private Network. A VPN user establishes a secure connection to another network over the internet, thus by-passing region restrictions, shielding browsing activity and so on."

Finally, Justice Patel concluded that to include the words "ensure continued suspension of and block access to" will conceivably put the Endurance Domains in a state of being constantly in threat of contempt proceedings. Therefore, suspension of certain fake HUL domain names with Endurance Domains as well as GoDaddy and Porkbun was allowed.

Court noted that a blanket direction for freezing of bank accounts cannot be passed but granted relief for a disclosure of registrant information from Endurance Domains, GoDaddy and Porkbun in respect of the offending registration.

Justice Patel disagreed with the above submission-

"I do not see why not. The Plaintiff is not short of resources and skills, even in the legal department; and the Plaintiff is a well-known and well-established litigant. HUL has more than enough resources, not the least of which is Mr Tulzapurkar himself. He is always welcome in this Court so I see no difficulty in allowing him to making repeated applications."

However, considering the issue of Court's time, Justice Patel noted that requiring formal interim applications puts a strain on the Court's resources. Thus, Court agreed to permit HUL to do away with the requirement of filing a formal IA as an exceptional case provided it is unable to get the negotiated relief that it seeks directly from one of the domain name registrars who are already parties to suit.

The matter will now come up before regular court.