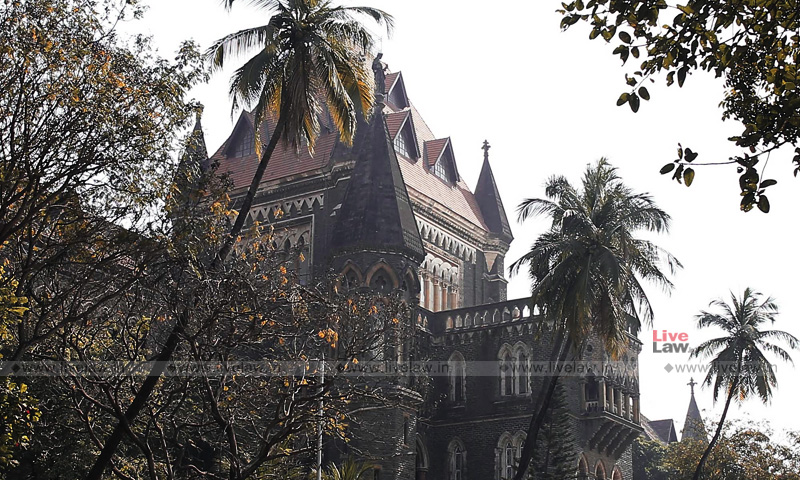 The Bombay High Court last week held that in order to forfeit the gratuity that an employee is entitled to, offence involving moral turpitude must be established in a court of law, mere proof of misconduct by an internal inquiry is not enough to deprive the employee of gratuity under the Payment of Gratuity Act, 1972.

Fulzele joined service with Western Coalfields in 1990 and he was regularized in general Mazdoor category-I in January 1992. On April 21, 2002, when Fulzele was working on the post of Fitter (Auto) Category IV, a complaint was received at the headquarters of the petitioner, stating that while Fulzele's actual date of birth was 01/07/1953, he had entered service by falsely claiming his date of birth as 01/07/1960.

On this basis, chargesheet was issued against Fulzele on September 7, 2012, for giving false information on his date of birth by reducing his age for the purpose of employment. Pursuant to the said enquiry, a report was submitted and on the basis of findings in the enquiry report, Fulzele was dismissed from service on March 28, 2013.

Thereafter, petitioner issued show cause notice on April 25, 2013 to the respondent to show cause as to why gratuity payable to him ought not to be forfeited on the ground that he was dismissed for misconduct of giving false information regarding date of birth for the purpose of fraudulently seeking employment.

Fulzele had submitted a form prescribed under the provisions of the said Act for claiming gratuity on the basis of his continuous service. On Septmeber 30, 2015, the Controlling Authority passed an order holding that Fulzele was entitled to receive gratuity for such continuous service and directed the petitioner to pay amount of Rs.4,25,557 long with 10% simple interest with effect from the date of dimsissal of service, till actual date of payment.

Appeal against the said order by the controlling authority was also dismissed.

Advocate AM Ghare appeared on behalf of the petitioner company and Advocate BB Meshram for Fulzele, respondent number 2.

The petitioner company contended that it was entitled to forfeit gratuity amount payable to the Fulzele by exercising power under Section 4(6)(b)(ii) of the Payment of Gratuity Act, 1972, as service of the respondent No.2 had been terminated for providing false information regarding date of birth, which constituted an offence involving moral turpitude.

Court noted that the appellate authority considered the facts of the case and came to a conclusion that even if service of the respondent No.2 was terminated on misconduct defined under the standing order, "misconduct" was distinct from "offence".

It was held that since Section 4(6)(b)(ii) of the said Act pertains to an offence involving moral turpitude, merely because the service of the respondent No.2 was terminated for misconduct of having given false information regarding his date of birth, it could not be said that the provision applied for the petitioner to forfeit gratuity payable to respondent No.2.

There is no doubt about the fact that in the present case the respondent No.2 had completed 22 years 6 months and 8 days continuous service with the petitioner. Therefore, on the basis of number of years of service put in by respondent No.2, he was clearly eligible for payment of gratuity under the provisions of the said Act, particularly Section 4 thereof."

"The crucial question that arises for consideration is, as to whether such misconduct proved in a departmental enquiry, which had attained finality could be equated with "an offence involving moral turpitude"."

Finally, Justice Pitale referred to the Supreme Court's judgement in Union Bank of India and Others Vs. C.G. Ajay Babu and another wherein it was observed-