No Liability On Vivo To Pay Customs Duty On Import Of Microphones Forming Part Of Mobile Phones: CESTAT 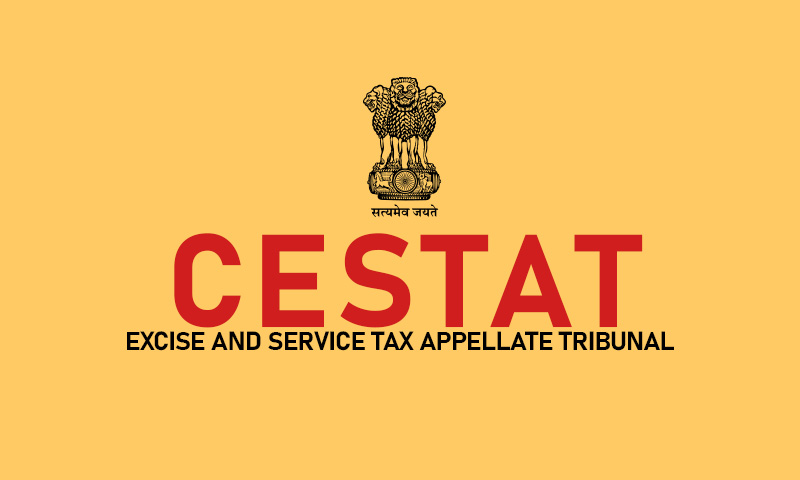 The Delhi Bench of the Customs, Excise and Service Tax Appellate Tribunal (CESTAT) has held that Vivo is not liable to pay customs duty on the import of microphones as they form a part of cellular mobile phones.

The two-member bench of Rachna Gupta (Judicial member) and P. Venkata Subba Rao (Technical Member) has observed that only 10% of customs duty is being imposed upon such goods which are part of cellular mobile phones, except for microphones/wired headsets/receivers.

The appellant/assessee, Vivo Mobile India Pvt. Ltd. (VMIPL), is engaged in the import of various items through Air Cargo Complex, Delhi. During the post-clearance audit of some of the Bills of Entry for the import of items by the appellants, the Department observed that the appellants had paid 10% Basic Customs Duty (BCD) on a Microphone for a Cellular Mobile Phone, classifying it under CTH 85181000. Simultaneously, the benefit of entry at S.No. 18 of Notification No. 57/2017 dated 30.6.2017 was claimed by M/s. VMIPL.

It was alleged that the appellants had a short-paid duty. Differential duty was demanded. The appellants had deposited it but under protest and continued contesting that "Microphone for Cellular Mobile Phones" is a part of the Printed Circuit Board Assembly (PCBA) and, as such, was exempted from the BCD levy. The product was also impressed upon to be exempted from the customs duty by virtue of Entry of S.No. 427 of Notification No. 50/2017 dated 30.6.2017.

The appellant submitted that the microphones imported by the appellants were pasted and soldered on the PCBA and, as such, are parts of the PCBA. Hence, they are eligible for exemption under entry S.N. 6A of Exemption Notification No. 57, which exempts "parts" required for manufacturing PCBA.

The CESTAT held that the Commissioner (Appeals) had committed an error while declining the exemption benefit to the appellant despite Notification No. 50/2017 being in existence on the date of the period. The benefit of notification has to be extended in favour of the appellant. The benefit has wrongly been denied on the ground that it is being claimed belatedly.