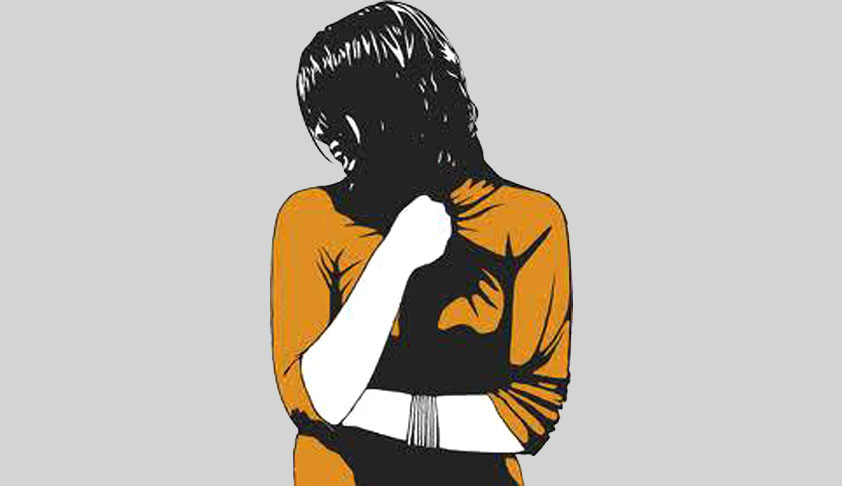 The Madhya Pradesh High Court recently set aside the bail granted to rape accused under the provisions of POCSO Act, observing that although the medical report of the Prosecutrix did not mention any definite opinion of rape, it pointed out that her hymen was ruptured and two fingers were easily going in her vagina, which prima facie corroborated the fact that she...

The Madhya Pradesh High Court recently set aside the bail granted to rape accused under the provisions of POCSO Act, observing that although the medical report of the Prosecutrix did not mention any definite opinion of rape, it pointed out that her hymen was ruptured and two fingers were easily going in her vagina, which prima facie corroborated the fact that she was sexually abused.

Dealing with the application for cancellation of bail under Section 439(2) CrPC moved by the father of the Prosecutrix, Justice R.K. Dubey observed-

Though, in the medical examination report of the prosecutrix, it is mentioned that no definite opinion can be given regarding rape but apart from that it is also mentioned that the hymen was old torn and two fingers were easily going in the vagina which prima facie corroborates the fact that she was sexually abused.

The case of the Appellant was that his daughter, who was a minor during the period of the incidents, was sexually abused by the Respondents/accused for over a period of almost 6 years. Due to fear of the accused, she could not disclose the incidents to anyone and that it was only when her brother caught her trying to commit suicide, she revealed the truth.

The Appellant argued that the sexual exploitation of the Prosecutrix by the Respondents/accused had a severe impact on her physical and emotional health. He further submitted that she had to undergo many counselling sessions with a psychiatrist to deal with her fear, anxiety and low confidence. The Appellant argued that despite the said facts, the lower court did not consider the same and the gravity of the offence. Therefore, he concluded that the trial court wrongly granted bail to the Respondents/accused and that the impugned order of bail was liable to be set aside.

Placing reliance on multiple decisions of the Apex Court, the Respondents asserted that the criteria/parameters for cancellation of bail were different from the one for grant of bail. They added that very cogent and overwhelming circumstances were necessary for an order directing the cancellation of the bail, already granted. They argued that there was no allegation against the Respondents that they misused the liberty of bail or that they pressurised the Prosecutrix or her family members. They further submitted that they were students with no criminal antecedents and that since they were continuously cooperating in the investigation and trial, there was no need to cancel their bail.

Examining the submissions of parties, documents on record and the various decisions of the Supreme Court on the subject of cancellation of bail, the Court opined-

Bail once granted should not be cancelled in a mechanical manner without considering whether any supervening circumstances have rendered it no longer conducive to a fair trial to allow the accused to retain his freedom by enjoying the concession of bail during the trial. However, courts have the power and discretion to cancel bail even when there are no supervening circumstances where order granting bail was passed by ignoring material evidence on record and without giving reasons or where bail has been granted on untenable grounds; or where the order granting bail suffers from serious infirmities resulting in miscarriage of justice.

The Court noted that the lower court relied on the medical report of the Prosecutrix, which did not specifically indicate that she was subjected and the fact that there was a delay of 8 years in filing the complaint. With regard to the delay in lodging the FIR, the Court observed-

The delay in lodging in FIR is also explained by the prosecution. In the case diary statement of prosecutrix, it is mentioned that she narrated the incident to her family members for the first time when her brother saw her trying to commit suicide also in cases like this where a minor girl was subjected to sexual abuse by two-persons one of whom is her relative, mere delay in lodging the FIR can not demolish the prosecution case.

The court held that in the interest of justice and in accordance with law, the incarceration of Respondents/accused was necessary, at least till the time the Prosecution evidence was over.

Having made the aforesaid observations, the Court cancelled the bail granted to the accused and accordingly, the application was allowed.