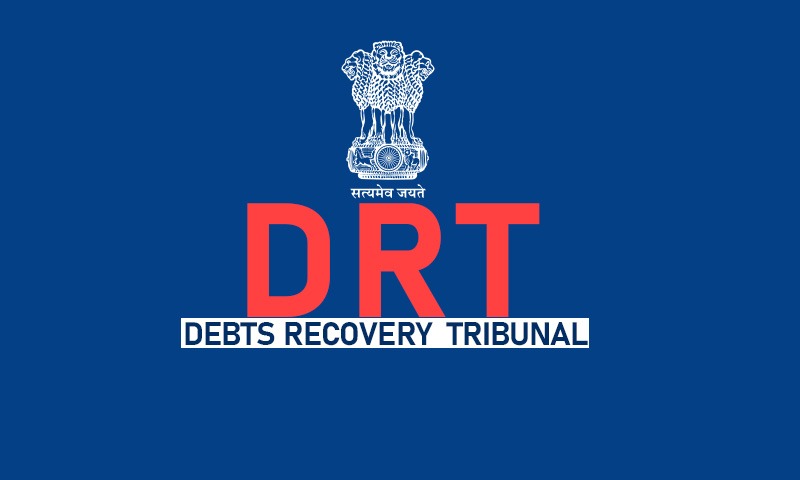 The Madhya Pradesh High Court recently set aside an order of the Debt Recovery Tribunal, whereby an application for restoration under Section 22(2)(g) of the Recovery of Debts and Bankruptcy Act was allowed subject to fulfilling certain conditions.

The division bench comprising Justice Sujoy Paul and Justice P.C. Gupta observed that there was no enabling provision under the Act which vested the Tribunal with the power to impose conditions that it did while restoring the application under Section 22(2)(g)-

The impugned order shows that the Tribunal has not directed restoration on payment of cost. Indeed, the Tribunal has put certain conditions. Such conditions, in our considered opinion, could not have been imposed in exercise of power under Section 22(2)(g) of the said Act of 2003. At the time of ordering restoration, the Tribunal was not required to act as a recovery agent of the Bank. At the cost of repetition, the power founded upon Section 19(25) of Act of 2003 which is applicable to 'application' can not be read, telescoped and exercised while considering an application for restoration.

Aggrieved with the conditions put forth by the Tribunal for restoration of their application, the Petitioners moved the Court to challenge it.

The Petitioners submitted before the Court that although the Tribunal is competent to impose the costs it was not justified in putting the aforesaid conditions. It was further argued that the said conditions were onerous and impermissible.

Per contra, the Bank submitted that the Tribunal is competent to make such orders and give such directions as may be necessary or expedient to give effect to its orders or to prevent abuse of its process or to secure the ends of justice. Hence, it was contended that the impugned order was within the ambit of law.

Examining the submissions of parties and documents on record, the Court noted that while the Tribunal had the power to restore the application of the Petitioner, it did not have the power to put forth the conditions as laid down in the impugned order. Explaining the provision under Section 22(2)(g) of the Act, the Court observed-

In our considered opinion, under Section 22(1)(g) of the Act of 1993 the Tribunal was competent to restore the Securitization Application by imposition of reasonable cost. This power of restoration of SA as per Section 22(2)(g) of Act of 2003 cannot be confused with the power flowing from Section 19(25) of the same Act. It is noteworthy that Section 19 of the Act deals with 'application' to the Tribunal.

Thus, when an 'application' is pending in order to secure the ends of justice in that proceeding relating to adjudication of said 'application', appropriate orders may be passed in the interest of justice by taking assistance of Section 19(25) of the Act of 1993. For example, if in a pending SA, ad-interim relief is prayed for, the Tribunal can very well impose justifiable conditions while granting such interim relief. Such an order will be in-consonance with the scheme and object of Section 19(25) of the Act as well as the judgment of Supreme Court in Mardia Chemicals (supra).

If the conditions of impugned order are tested as per the litmus test laid down in aforesaid judicial pronouncements, it will be clear like cloudless sky that the learned Tribunal has failed to exercise its discretion judiciously and imposed conditions which are alien to the enabling statutory provision. Thus, impugned order to the extent such conditions were imposed, deserves to the jettisoned.

It was also pointed out by the Court that even though the Tribunal had taken note of the judgments cited by the Petitioner, it did not give reasons as to why they could not be pressed into service-

In paragraph No. 14 of the impugned order, learned Tribunal merely recorded that the principles laid down in the said judgments were respectfully considered by it. However, thereafter, the tribunal has not taken pains to assign a single reason as to why the judgments cited by the parties are not applicable. No reasons are assigned by the Tribunal as to why the said judgments cannot be pressed into service. It was the minimum expectation from a judicial forum that it will apply its judicious mind, on the judgments relied upon by the parties and will assign adequate reasons for following or not following the said judgments. The 'reasons' were held to be heartbeat of 'conclusion'. In the absence of reasons, conclusion cannot sustain judicial scrutiny.

With the aforesaid observations, the Court set aside the impugned order to the extent of the conditions put forth by the Tribunal and further remitted the matter back to the Tribunal to decide the question of imposition of reasonable cost on the restored Securitization Application. Accordingly, the petition was allowed.