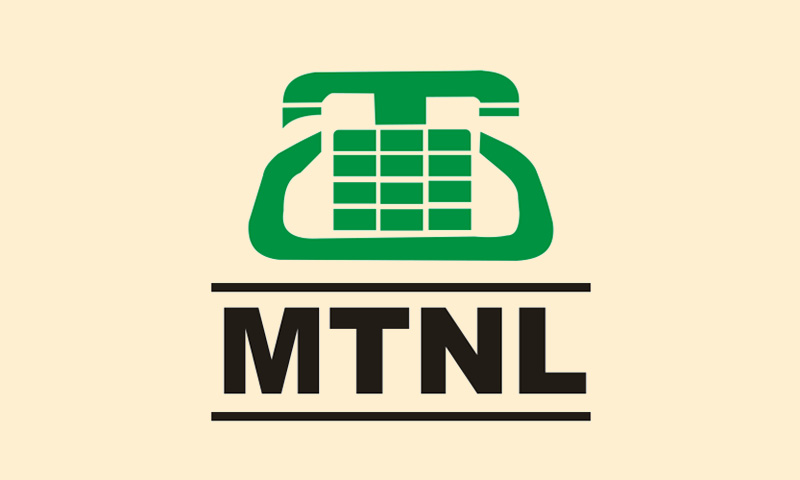 Delhi High Court has denied MTNL's plea challenging an order issued against it, wherein the relaxation granted to it under the Provident Fund Act, was withdrawn. The Division Bench of Justice GS Sistani and Justice Jyoti Singh held that the authorities were right in withdrawing the relaxation granted to MTNL, which had exempted the company from making contributions to the...

Delhi High Court has denied MTNL's plea challenging an order issued against it, wherein the relaxation granted to it under the Provident Fund Act, was withdrawn.

The Division Bench of Justice GS Sistani and Justice Jyoti Singh held that the authorities were right in withdrawing the relaxation granted to MTNL, which had exempted the company from making contributions to the PF Accounts, as it was incurring losses for 3 consecutive financial years.

On November 31, 2012, the government had issued a show cause notice to MTNL stating that stating that the telecom operator was in violation of para 25 of appendix A of para 27 AA of the PF

MTNL replied to that notice by highlighting that had suffered accounting losses only because it had to make an upfront payment of Rs.11,000 crores to the Government of India for 3G and BWA Spectrum. It paid the same from its reserves as well as by raising loans on which the appellant had to pay interest.

It was also pointed out that the aforesaid payment to the government, however, did not affect MTNL's due compliance of the contributions required to be made under the PF Act.

Dissatisfied by the response, the government rejected the representation of MTNL and withdrew the relaxation granted to it under section 17 of the PF Act.

Aggrieved by this decision, MTNL had then approached the Single Bench of the Delhi High Court, by filing a writ.

The Petitioner had made the following submissions before the Single Bench:

The Respondent government had submitted that upon the show cause notices issued to MTNL, it was revealed that the telecom operator was incurring losses for three consecutive years.

Moreover, MTNL could not provide a revival plan to meet the obligations upon which the exemption was granted. Therefore, order was passed withdrawing the relaxation and directing MTNL to transfer the PF accumulations in respect of all employees to the RPFC.

It was further submitted that revised conditions governing the grant of exemption under Section 17 and those stipulated in appendix A would apply even during the relaxation period. The appellant has no option but to comply with the statutory provisions of the PF Act and the schemes framed there under.

The Single Bench in its order had noted that the fact that MTNL was incurring losses for three consecutive financial years, was a contravention of Condition No. 25.

The Single Judge also agreed with the Respondent Government to hold that revised conditions governing the grant of exemption stipulated in appendix A would apply during the period of relaxation. Since the appellant was covered under the Act, it was bound to comply with the provisions of the Act and the schemes framed there under.

It was further held that the scheme and its provisions would have to be construed in a manner which is beneficial to the employees and MTNL had not put forth any reason to show that the impugned condition was in any manner, adversarial to its workmen. It was this order which was challenged before the Division Bench of the High Court.

While upholding the order of the Single Judge, the Division Bench observed that:

'A perusal of condition no.25 clearly indicates that a Company which records losses for three consecutive financial years shall have its exemption withdrawn from the first day of the succeeding financial year. In the present case, it is the admitted case of the appellant that it suffered losses in three financial years. Thus, in our view the action of withdrawal of the relaxation does not suffer from any illegality.'

The Division Bench also did not agree with the contention that the provisions of Condition No.25 or Para 27AA of the PF Scheme are ultra vires the parent Act. It said:

'Where the delegated legislation is furthering the object and scheme of the parent Act, the Court should proceed with caution before declaring the legislation invalid. The PF Act being a social welfare legislation was enacted with the objective of making provisions for the future of the industrial workers after their retirement as well as for their dependents. Hence, any beneficial amendment to the Scheme would only be intra vires the principle Act.'