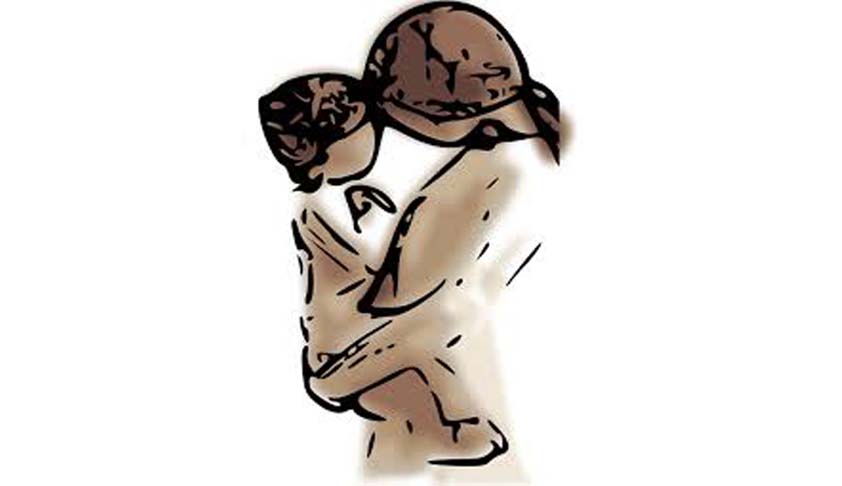 The Uttarakhand High Court on Tuesday set aside an order passed by a single judge of the high court whereby a provision denying maternity leaves to female government servants having two or more living children was struck down as unconstitutional.

The second proviso to Rule 153 of the U.P. Fundamental Rules states that "if any female government servant has two or more living children, she shall not be granted maternity leave even though such leave may otherwise be admissible to her. If, however, either of the two living children of the female government servant is suffering from incurable disease or is disabled or crippled since birth or contracts some incurable disease or becomes disabled or crippled later, she may, as an exception, be granted maternity leave till one more child is born to her subject to the overall restriction that maternity leave shall not be granted for more than three times during the entire service".

This rule had been declared as ultra vires Article 42 of the Constitution as well as inconsistent with Section 27 of the Maternity Benefits Act, 1961. Accordingly, the Respondent herein, Urmila Masih, was granted maternity leaves.

The special appeal was filed by the State concerned by the domino effect which the impugned judgment may have. Concurring with the submissions made by Standing Counsel Paresh Tripathi, the division bench of Chief Justice Ramesh Ranganathan and Justice Alok Kumar Verma reversed the findings of the Single Judge. It was held that the MB Act was clearly inapplicable to government employees and such reliance placed on Section 27 of the MB Act was misconceived. Section 2 of the MB Act excluded government servants from its purview as it only included persons employed in Government factories, mines and plantations.

The Respondent argued through Advocate Sanpreet Singh Ajmani that while Article 42 may not be enforceable, the spirit of the provision must be borne in mind by the Government in matters of governance. Reliance was placed on the Punjab and Haryana High Court's decision in Ruksana v. State of Haryana & Ors., 2011 SCC OnLine P&H 4666.

Article 42 requires the State Government to make provisions for securing just and humane conditions of work and maternity relief.

Disagreeing with these submissions, the court said that in view of Valliama Champaka Pillai v. Sivathanu Pillai, (1979) 4 SCC 429, and various other precedents, it was trite that "the ratio of the decisions of other High Courts cannot be exalted to the status of a binding precedent nor can the ratio decidendi of those decisions be perpetuated by invoking the doctrine of stare decisis".

"In the absence of any law being made by the State of Uttarakhand, providing for maternity benefits to government servants having a third child, and as Article 42 of the Constitution of India, which though fundamental in the governance of the country, is not enforceable in proceedings before any Court, reliance placed on Article 42 of the Constitution, to strike down the second proviso to FR 153, is wholly unjustified.

We are satisfied, therefore, that the learned Single Judge has erred in striking down the second proviso to FR 153, both on the ground that it is inconsistent with the provisions of the Maternity Benefits Act, 1961, and that it is contrary to the spirit of Article 42 of the Constitution of India.",, the bench added.