'Not An Advocate As On Date Of Appointment' : Kerala HC Sets Aside Direct Recruitment Of District Judge 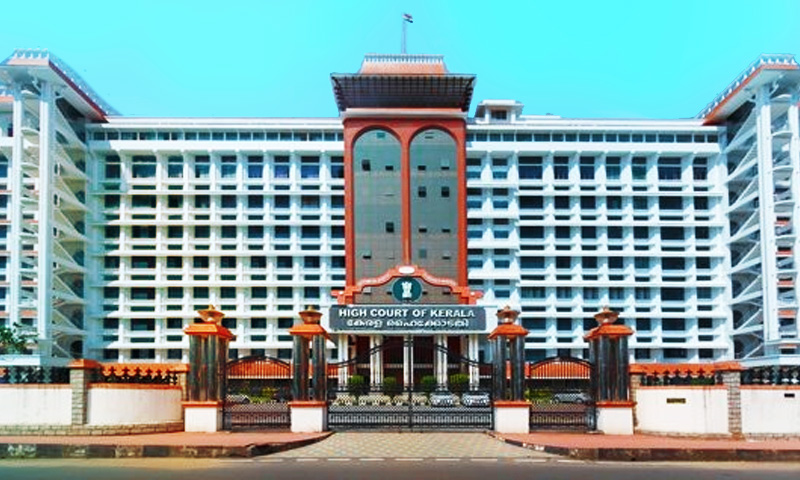 The Kerala High Court has set aside the appointment of a District and Sessions Judge (POCSO), who was selected via direct recruitment, on the ground that he was not an Advocate "as on the date of his appointment".

The observation was made by a single-Judge bench of Justice PV Asha who followed the dictum laid down by the Supreme Court in Dheeraj Mor v. High Court of Delhi.

In the said case, the Apex Court had held that "for direct recruitment as District Judge as against the quota fixed for the advocates/pleaders, incumbent has to be practicing advocate and must be in practice as on the cut-off date and at the time of appointment he must not be in judicial service or other services of the Union or State."

The Dheeraj Mor case overruled the judgment in Vijayakumar Mishra v. Patna High Court, (2016) 9 SCC 313, in which a 2 Judge Bench of the Apex Court had held that the appellants therein who entered judicial service "during the process of selection" could attend the interview without tendering resignation and could opt for joining the higher post.

In the case at hand, the Respondent was appointed as a District Judge against the NCA vacancy. His appointment was challenged by a candidate who was also on the final merit list, ranked below the Respondent.

The Petitioner had argued that the Respondent was not eligible to be appointed as a District judge as he was holding the post of Munsiff-Magistrate in the Kerala Judicial Service, on the date of his appointment. She submitted that "in-service candidates" cannot be permitted to stake their claims in the examination or for being appointed as against the quota reserved for Bar.

Reliance was placed on Deepak Aggarwal v. Keshav Kaushik, (2013) 5 SCC 277, where a three-Judge bench of the Apex Court interpreted Article 233 of the Constitution and held that a candidate must be "continuing as an advocate on the date of application."

Following the law declared by a three-Judge bench of the Supreme Court in the case of Dheeraj Mor, the High Court held,

"the appointment of the 3rd respondent as District and Sessions Judge can only be set aside, as he was not an Advocate as on the date of his appointment. As a consequence the petitioner, who is the candidate ranked below him in the list of NCA candidates for Ezhava, Thiyya and Billava and who continues to be an Advocate, would therefore be entitled to get appointment in his place."

The Respondent had argued that the Deepak Agarwal's case was also by a 3 Judge Bench and going by the dictum laid down therein, his appointment was perfectly legal.

Refusing this submission however, the court clarified,

"When there are different judgments of coequal benches, this Court has to follow the later one in point of time, as held in the judgment of the Full Bench of this Court in Raman Gopi and another V Kunhu Raman Unnithan : 2011(4) KLT 458 and hence the judgment in Dheeraj Mor's case."