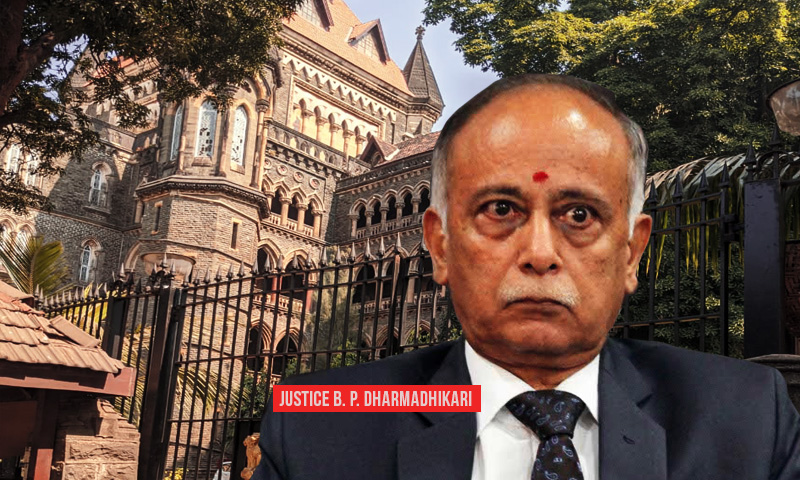 He was appointed as the Acting Chief Justice of the high court yesterday, after a notification in that behalf was issued by the Central government.

If the recommendation is cleared, Justice Dharmadhikari will replace Justice Pradeep Nandrajog, who retired as the Chief Justice of the Bombay High Court on February 23.

Justice Dharmadhikari was elevated as an Additional Judge of the Bombay High Court on March 15, 2004 and was made permanent on March 12, 2006.