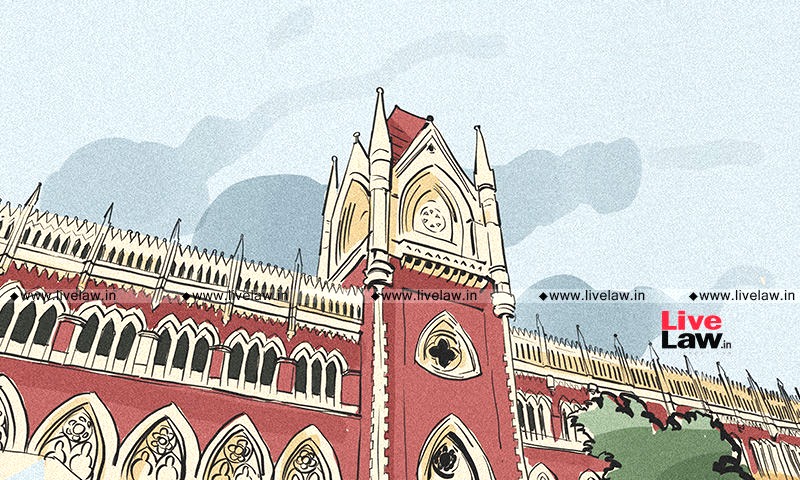 The Calcutta High Court on Friday observed that the State, professing to be a welfare state, cannot claim to have perfected its title over a piece of land by invoking the doctrine of adverse possession to grab the property of its own citizens.The bench of Justice Arijit Banerjee and Justice Rai Chattopadhyay further opined that it would be very odd if the State forcibly occupies the land of...

The Calcutta High Court on Friday observed that the State, professing to be a welfare state, cannot claim to have perfected its title over a piece of land by invoking the doctrine of adverse possession to grab the property of its own citizens.

The bench of Justice Arijit Banerjee and Justice Rai Chattopadhyay further opined that it would be very odd if the State forcibly occupies the land of a citizen on the ground of adverse possession.

"Law without Justice is as vain as a fancy motor car without its engine and as useless as a refrigerator without its compressor. Law is not an end by itself. The object of law- whether statutory or judge-made – must be to promote justice – both legal and social. That is what Rule of Law is all about. It would indeed be very odd if the State forcibly occupies the land of a citizen who may not be that enlightened, informed or diligent, and after 12 years the State is permitted to claim that it has perfected its title to such land by way of adverse possession. This cannot be countenanced in law and would be contrary to all canons of justice," the Court remarked.

The Court made these observations while dealing with an appeal filed by the state challenging the order of the Single Judge of the High Court directing it to initiate appropriate proceedings under the provisions of the Right to Fair Compensation and Transparency in Land Acquisition, Rehabilitation, and Resettlement Act, 2013 in connection with the decision of the state to take over the land of the petitioners, without providing them compensation.

Therefore, the writ petitioners had approached the Single Judge claiming compensation for the lands which they lost. In May 2017, the Single Judge directed the state government to follow due process of law as per the RFCTLARR Act, 2013, and provide compensation to the petitioners. Challenging that very order, the state moved to the division bench.

At the outset, the Court expressed shock at the ground of appeal contended by the state taking the point of adverse possession for denying compensation to the petitioners whose land has been taken over by it without initiating due proceedings contemplated in law.

The Court further referred to the Apex Court's ruling in the case of Vidya Devi v. The State of Himachal Pradesh and Ors (2020) 2 SCC 569, wherein the top Court had granted relief to a 80-year-old illiterate widow, whose land was forcibly acquired by the Himachal Pradesh government in 1967-68 without following due process of law for construction of a road.

In this case, a division bench of the Supreme Court had held that the state cannot invoke the doctrine of adverse possession to perfect title over land grabbed from private citizens. The Court had also held that forcible dispossession of a person from his private property is violative of human right and constitutional right under Article 300A.

Against this backdrop, the High Court noted that the ruling of the Supreme Court that a state cannot resort to the principle of adverse possession to defeat a citizen's claim for compensation for his land acquired by the State is a binding declaration of law within the meaning of Article 141 of the Constitution.

Consequently, the Court held that the State must compensate the respondents (original writ petitioners) for having utilized their land, albeit for a public purpose by way of acquiring the land in question in terms of the provisions of the 2013 Act.

The Court further stressed that RFCTLARR Act 2013 is the only statute that is in force presently regarding the acquisition of land from private persons.

"If that means that the State has to pay higher compensation compared to what its liability would have been under the 1894 Act, the State has only itself to blame. It is shocking that in spite of having taken over the land of the respondents several years back, not a penny has been paid to them to compensate them for depriving them of valuable property," the Court further remarked as it upheld the decision of the single judge directing the state to initiate proceedings under the 2013 Act for acquiring the concerned land.

The Court lastly directed the state to complete such proceedings within 12 weeks from the date of communication and to provide the compensation in terms of the 2013 Act to the respondents within a month thereafter.