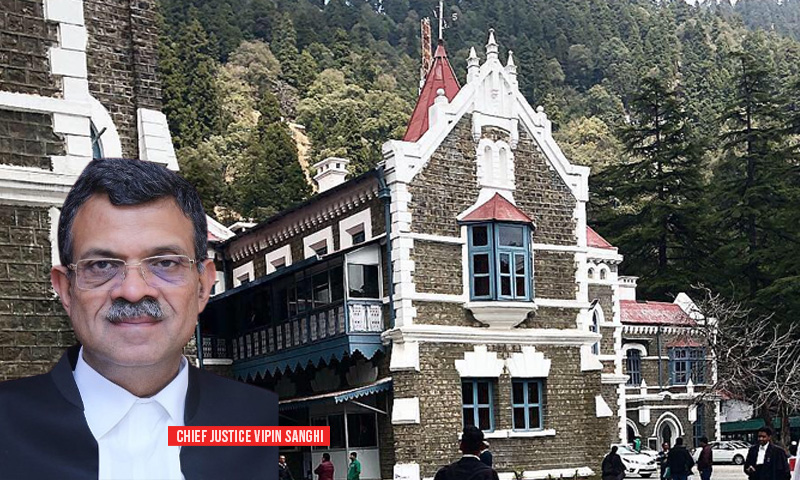 Justice Sanghi was designated as Senior Advocate by the Delhi High Court in December, 2005. He was appointed as Additional Judge of the High Court of Delhi with effect from May 29, 2006 and confirmed as a Judge on 11th February, 2008.