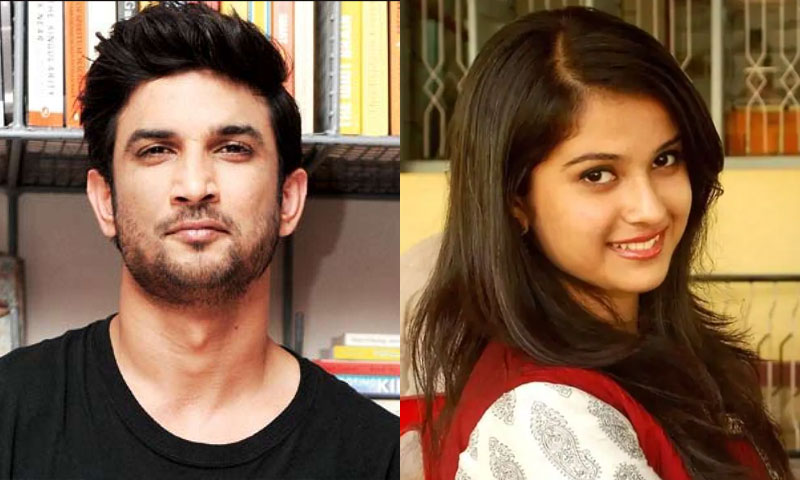 Shukla claims to have documents to prove that the "mysterious death" of Ms. Salian was not a Suicide but a Murder. The petition is filed through Advocates Sriram Parakkat, KR Sripathy and Anupama Subramanian.

He has submitted that the Mumbai police has not considered several aspects while probing Salian's death. For instance, it is alleged that Salian's mobile was in use even after her death which means the Mumbai Police failed to recover the mobile to check the CDR of people involved in her death.

Disha Salian died on June 8 after falling off the 14th floor of a residential building (Regent Galaxy) in Malad (West) Mumbai, during a late-night party. At the time of the incident, Salian was with her fiancé Rohan Rai.

The Petitioner has alleged that ever since Salian's death, Rohan Roy is absconding and has deactivated his Social Media Account and has kept his Mobile switched off.

The Petitioner has further stated,

"It is surprising and suspicious to note that the statement of the people present in the party wherein Disha Salian was seen last was not recorded till date."

He has also alleged that Salian's body was found 15 meters away from the building elevation which was possible only if more than 2 people threw her from the top.

The Petitioner has also questioned failure of the Mumbai Police in collecting the building's CCTV footage which would have been a vital evidence, having details of the people who entered the said Building premises that night.

A week after Salian's death, on the morning of June 14, Sushant Singh Rajput allegedly committed suicide. The matter is being probed by the CBI.