No Mining Within 10 Km Radius Of National Parks Without Obtaining Clearance From National Board For Wildlife: Uttarakhand HC [Read Order] 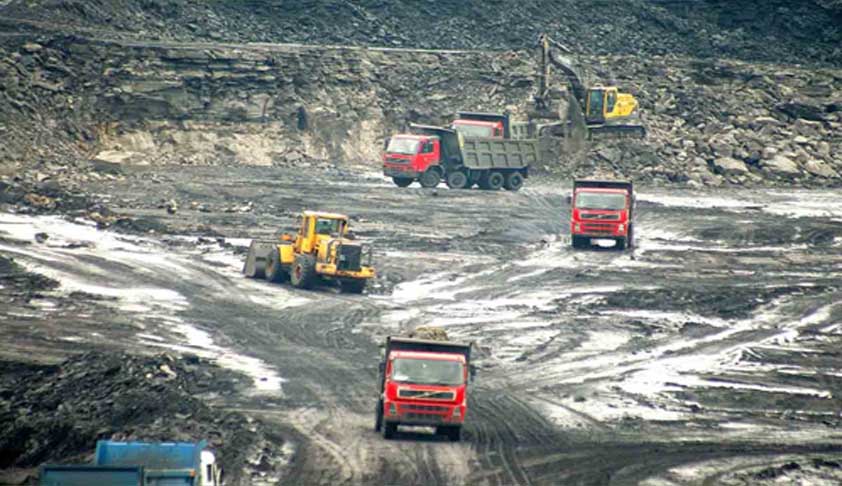 The Uttarakhand High Court has directed the State Government to ensure that no mining is being undertaken within 10 km from boundaries of national wildlife parks in the State without the approval of the National Wildlife Board.

"The mining activity in the close vicinity of National Parks causes distress to the wildlife. The Contractors deploy heavy machinery causing noise pollution in the area and heavy vehicles are used to transport the extracted minerals," the Bench comprising Justice Rajiv Sharma and Justice Lok Pal Singh noted.

The Court was hearing two writ petitions highlighting instances of illegal mining being carried out without obtaining clearance from the National Board for Wildlife, which prohibits mining activities within the radius of 10 km from boundaries of all National Parks.

The State had responded to the petitions with the submission that it had already taken action against such mining activities being conducted in the vicinity of Rajaji National Park, which was declared a tiger reserve in April, 2015, becoming the second such reserve in the state after Corbett.

Taking note of this submission, the Court disposed of the petition, directing, "Accordingly, these writ petitions are disposed of with the direction to the respondent-State to ensure that no mining activity is carried out within the radius of 10 km. from the boundaries of all the National Parks including Jim Corbett, Rajaji National Park and other National Parks without obtaining clearance from National Board for Wildlife."