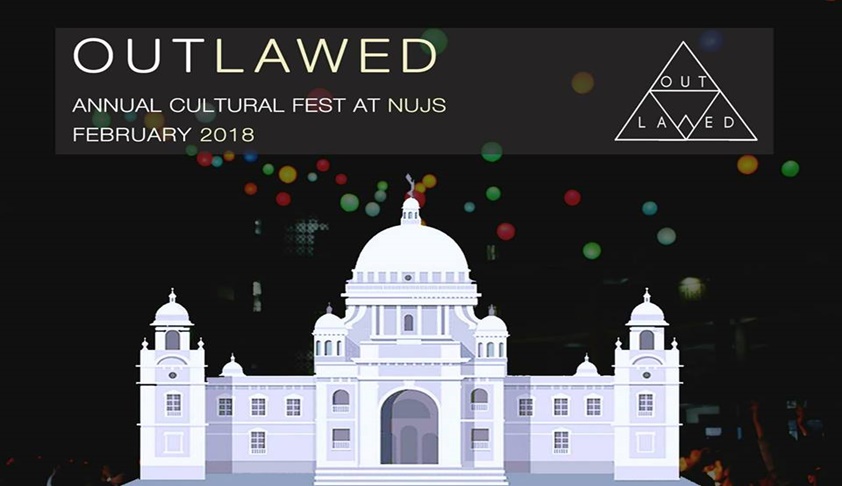 Subscription starts from
₹ 599+GST
(For 6 Months)
View Plans
Premium account gives you:
Subscribe Now
Already a subscriber?
Login
Outlawed is the nationwide famous fest of the West Bengal National University of Juridical Sciences (NUJS), Kolkata and it is back in 2018 on 9th, 10th and 11th of February. The Sports Fest of NUJS called INVICTA also happens along with Outlawed.

Outlawed is a 3-day socio-cultural fest facilitating a variety of events, whether formal or informal, including crazy band performances. It has turned out to be one of the most sought for fest among law students across the country and also by other colleges and universities in Eastern India, within a limited amount of time.

Outlawed would never disappoint you when it comes to watching incredible, famous performers on stage as in its last edition, they invited the Local Train, Prateek Kuhad, Zaeden and Lost Stories to mesmerize their audience. These performances were followed by a comedy act by Sapan Verma.

It can be said without a doubt that one must not hesitate to expect a better and crazier Outlawed from NUJS this year since what they are planning must be bigger and outstanding, as always. More updates to follow here on Livelaw.
Next Story
Similar Posts
+ View more
Webinars
+ More
Law Firms
+ More
Latest News
+ More
लाइव लॉ हिंदी
+ More
International
+ More
Environment
+ More