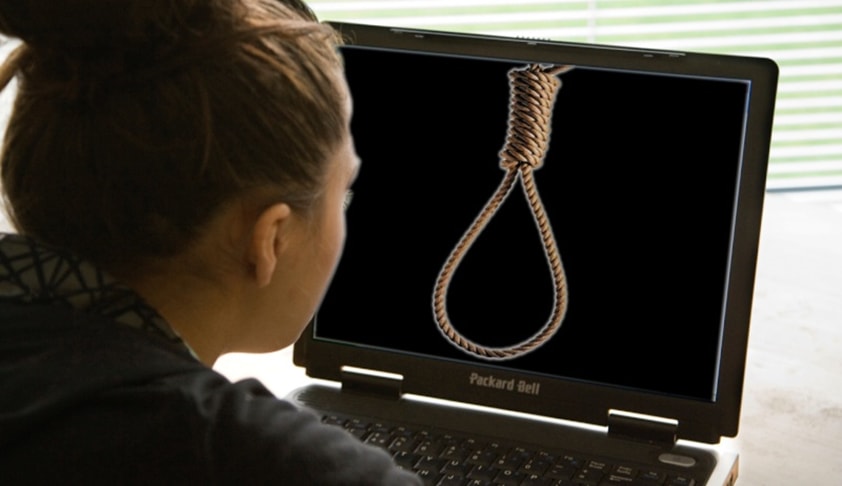 In a PIL filed before the Bombay High Court, a Mumbai-based NGO called Citizen Circle for Social Welfare and Education has sought directions to Google, Yahoo and Facebook to ensure that links of deadly online game Blue Whale Challenge are removed.

The Blue Whale Challenge is said to have 50 different tasks spread over 50 days and the final task leads to suicide.

Directions were sought to the Cyber Cell, Maharashtra, for supervising compliance with a notice by the Union Ministry of Electronics and Information Technology wherein all social media platforms, including WatsApp, Instagram etc, have already been directed to remove links to the lethal game.

The PIL pointed to various deaths that have occurred across the country and around the world due to this game, including the death of 14-year-old Manpreet from Andheri, Mumbai.

Although, the police said there was no proof that Manpreet died while playing the game, his friend said he had taken up the Blue Whale suicide challenge on social media.

The PIL mentioned how 130 deaths were linked to this game in Russia, and because of this, a law was enacted by President Vladmir Putin fixing criminal responsibility for creating pro-suicide groups on social media.

Directions are sought to the respondents to set up a 24-hour helpline so that any incident relating to the deadly game can be reported and further fatality can be prevented.

This PIL will be mentioned on Thursday for urgent circulation.