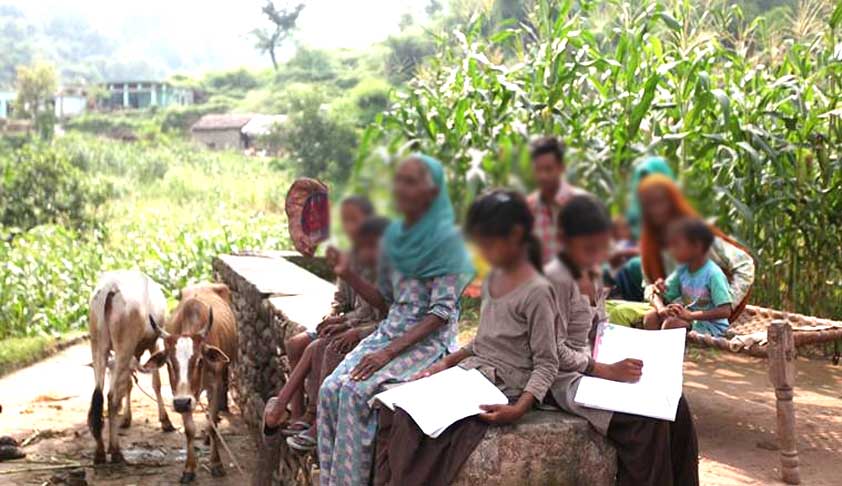 Would we be able to see the dream of attaining a cashless economy materialise soon or is it a utopian dream? A study conducted by Kochi-based think tank Centre for Socio-economic & Environmental Studies (CSES) suggests that the road to digital India is rather a bumpy one.

The revelation could have significant bearing on the government’s scheme of turning India into a cashless economy. If Ernakulam, India’s first district to be declared financially inclusive and the first one in the country to achieve universal literacy, appears wanting to cope with cashless transactions, much can be indicative of other less developed districts of the nation.

A sample survey, conducted in the last week of December 2016 on 500 randomly selected respondents from three panchayats of Ernakulam, approaches the issue comprehensively and draws comparisons based on economic status, caste, gender and also between different educational and occupational groups. It also undertakes analysis of the issue from the point of access to facilities and infrastructure.

Socio-economic status turned out to be an important determinant in familiarity with cashless transactions. It was revealed that only 3% of the people in the BPL category and 13% in the APL category have had some experience with cashless transactions in lifetime. People belonging to Scheduled Castes and Scheduled Tribes also seemed to be lesser at par, as only 5% of the respondents have used e-payments at least once, the count being 10.3% for other categories.

A wide gender gap was also revealed, while 12% among the males reported usage, only 6.5% women had ever used e-payment methods.

Occupational differences and educational background also gave a decisive tune to the study.

The survey revealed that employees (both in government and non-government institutions), self employed/business persons and students of the population are in the forefront in doing cashless transactions.

A minimal 2% of the interviewed daily wage labourers and homemakers, who formed majority of the sample, reported using of cashless transactions once.

Not very encouraging though, but 7.1% of the farmers and 12.3% of total self-employed or business category reported usage. In case of the retired, the number was an absolute nil.

The professionally qualified and graduates were found to be better off in using cashless facilities, with 47% and 25%, respectively, reporting usage at least once in lifetime. Only 3.5 percent of respondents with secondary education have used cashless transaction at least once and none of those with less than secondary education, ever had any experience with the same

Age also turned out to be an important factor, while only 2.5% of those above 60 years ever made a cashless transaction, the younger generation, being more tech savvy, reports 22% usage. The prevalence of usage of cashless facilities decreases with increase in age, the study revealed.

The survey also approached the issue from the point of access to means of cashless transactions such as ATM/debit card, credit card, mobile banking, internet banking and e-wallets.

Taking a comprehensive view of the situation, the study recognises the fact that unless there is appropriate opportunity to use facilities, they would be of little utility to the general public. It revealed that only 10% of the respondents reported that the shops they regularly visit have Point of Sale (PoS) facility. Maximum cashless transactions were done for online shopping (5.2%) and other major uses involved buying provisions, buying textiles, cash transfer, payment of utility bill and buying diesel/ petrol.

The study also highlighted that while 82% of the respondents had a bank account, 18% were still out of financial inclusivity, and this is one of the major impediments in achieving cashless economy. It further revealed that even though 81% of the respondents use mobile phones, only half of them know how to use the SMS facility. One in three respondents has smart phone and 28% uses internet, either in their phones or computer.

The study assumes monumental significance in the face of dedicated efforts by the government for instituting a cashless economy in the country and encouraging people to adopt e-payment method. The first such scientific survey published after demonetisation of Rs.500 and Rs.1000 notes puts forth compelling results and reveals that the less advantaged section appears to be at the receiving end of the cashless drive. The government needs to address the issues before laying a solid foundation for digital India.