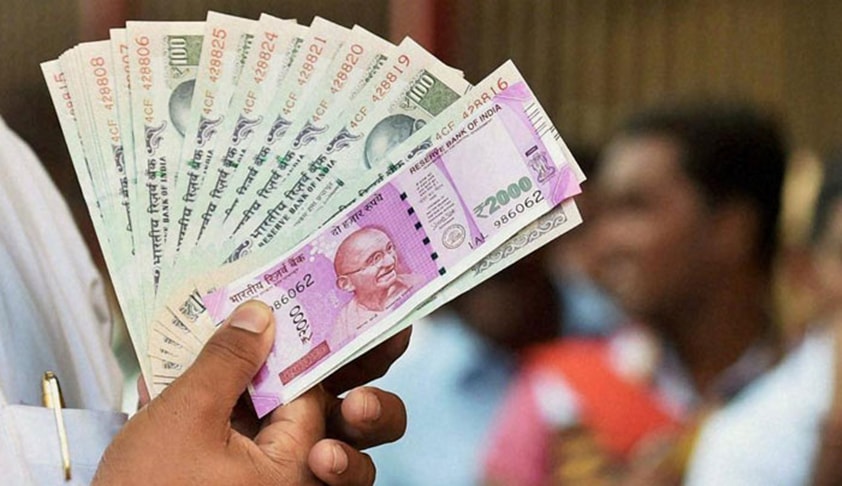 The Central Information Commission (CIC) has ordered disclosure of information on the number of Rs. 500 and Rs. 2000 notes printed daily from November 9, 2016 to November 30, 2016—the month when demonetisation was effected.

Information Commissioner Sudhir Bhargava opined that the Central Public Information Officer (CPIO) of the Reserve Bank of India (RBI) had failed to establish as to how the information sought would prejudicially affect the economic interests of the country.

“The Commission observes that the information i.e. the total number of currency notes printed daily is not so sensitive as to attract the exemption provisions under Section 8(1)(a) of the RTI Act as it relates to a past event and it cannot be presumed that its disclosure would lead to divulging the other non-disclosable information pertaining to printing of currency notes i.e. raw material, printing, stocking and transport details,” the commission observed.

It, therefore, directed disclosure of the details sought within four weeks.

The CIC was hearing an appeal filed by one Harinder Dhingra, whose application for details on the number of notes printed daily during the requisite period had been rejected by the RBI CPIO.

The information had been denied under Section 8(1)(a) of the RTI Act, which carves out an exception against disclosure of information which would “prejudicially affect the sovereignty and integrity of India, the security, strategic, scientific or economic interests of the State, relation with foreign State or lead to incitement of an offence”.

The CIC, however, opined that the respondent authorities had failed to explain as to how the disclosure of the requisite information would affect the sovereignty and integrity of India, etc, in order to satisfy the requirement of the exception.

“In response to a query, the respondent failed to explain as to how merely disclosing the total number of currency notes of Rs. 2000 and Rs. 500 printed daily during a specific period i.e. from 09.11.2016 to 30.11.2016, that too almost three months prior to the date time of filing the RTI application, would prejudicially affect the sovereignty and integrity of India, the security, strategic, economic interests of the country,” the CIC noted.

It, therefore, allowed the appeal and directed CPIO of RBI to disclose the desired information.