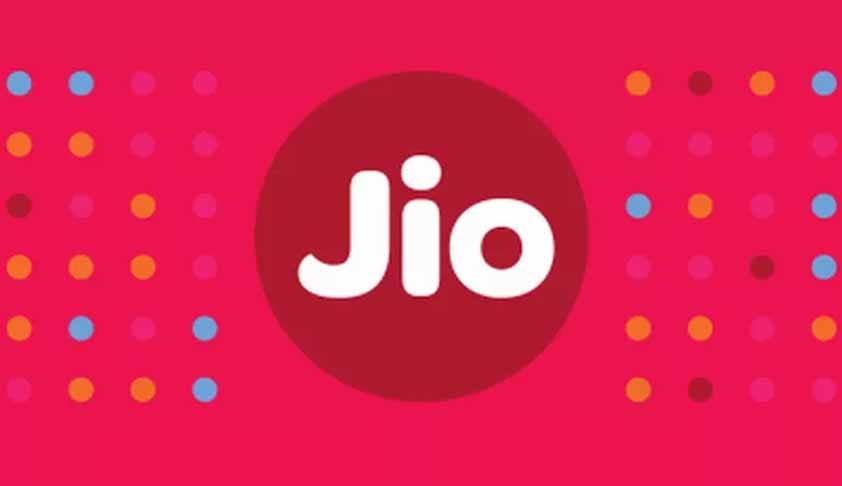 In a huge relief to telecom giants, Vodafone India, Idea Cellular and Bharti Airtel Limited, the Bombay High Court quashed and set aside an order of the Competition Commission of India (CCI) which directed a probe into the ‘cartelisation’ charge leveled against them by new market player Reliance Jio.

A bench of Justice Anoop Mohta and Justice Bharati Dangre quashed and set aside the order dated April 21, 2017, passed under Section 26(1) of the Competition Act, 2002, by the CCI and all resultant notices issued by the CCI Director General.

The order of CCI was challenged by the three telecom companies and Cellular Operators Association of India (COAI) in the High Court.

Reliance Jio had alleged that these telecom companies were denying the requisite number of points of interconnect (POI) leading to congestion in its network. However, it was argued on behalf of the COAI that Reliance Jio’s free services generated a huge volume of voice messages, which, in turn, were causing congestion in the network.

In the judgment that was pronounced in open court on Thursday, the bench noted that the telecom sector is governed, regulated, controlled and developed by the Authorities under the Telegraph Act, the Telecom Regulatory Authority of India Act (TRAI Act) and related regulations, rules, circulars, including all government policies.

All the parties/ stakeholders in this sector are bound by the statutory agreements/ contracts, apart from related policy, usage, custom, practice so announced by the government/ authority, from time to time.

Therefore, interpretation or clarification of any contract clauses, interconnection agreements, quality of service regulations are to be settled by the TDSAT, not any authority under the Competition Act.

The court said:“The Competition Act governs the anti-competitive agreements and its effect- the issues about “abuse of dominant position and combinations”. It cannot be used and utilized to interpret the contract conditions/policies of telecom Sector/Industry/ Market, arising out of the Telegraph Act and the TRAI Act.

The Authority under the Competition Act has no jurisdiction to decide and deal with the various statutory agreements, contracts, including the rival rights/obligations, of its own. Every aspect of development of telecommunication market are to be regulated and controlled by the concerned Department/ Government, based upon the policy so declared from time to time, keeping in mind the need and the technology, under the TRAI Act.”

Thus, calling the order by CCI and consequential notices issued by the Director General as illegal and perverse, the court quashed and set it aside.

It also noted that every majority decision cannot be termed ‘cartelisation’.